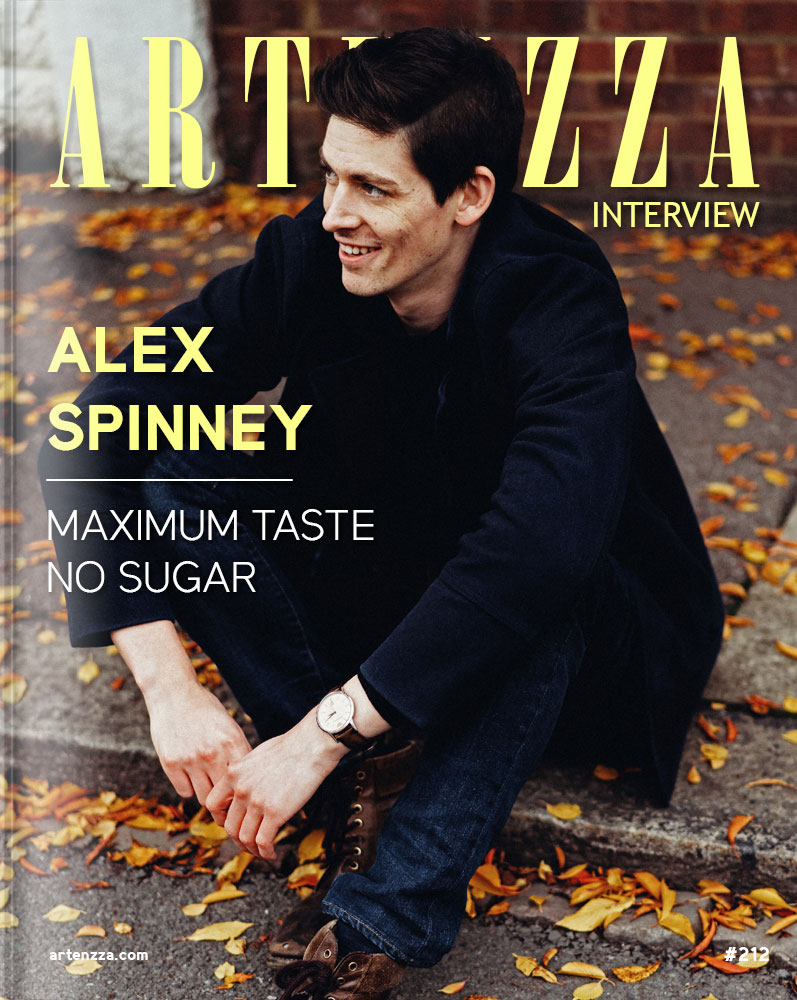 Alex Spinney is a singer and songwriter from South London. Alex brands his music as ‘piano-based pop’, and then within that he likex to explore elements of other musical worlds, such as folk, classical, soul and blues.

He has been working on my debut EP for the past two years, and he’s beyond excited to finally start sharing it with the world! 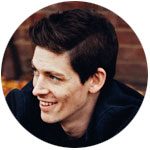 I’ve been playing the piano and singing since I was about 4 years old, so I guess around then?! I’ve always been performing, and have been songwriting on and off since I was about 17. However, I didn’t seriously pursue writing until around 3 years ago. I started properly writing lyrics to my music, which then allowed me to create full, complete songs, which I’ve just adored doing.

(Growing up, I was exposed to a lot of classical music, but no matter how much classical music came my way I seemed to always gravitate back to pop music!)

I mean, I love all of the musically creative parts really. I love doing the initial writing work, and then refining that material. However, I also love all of the collaborative creativity that then occurs in the studio, and of course the performing as well. So I’m not sure, it’s a tricky one!

Well, I think writing your own music (and promoting it yourself online) teaches you to care less about what people think of you. That’s definitely something that writing more has done for me.

I think it’s also taught me to embrace the various different parts of myself. When I was growing up, I thought you had to sing a certain way or have a particular image to have real credibility. As a gay artist, this uncertainty often seemed to be around traditional notions of masculinity, These days, I’d like to think I try to be as authentically myself as possible, and if that means sounding more traditionally ‘feminine’ at times, and abandoning any preconceptions of masculinity, then I am absolutely fine with that.

Haha, ok this is the tricky question! It means a lot to me. I’m really proud of the material I’m making, and I love doing it. I’m already excited about the tracks I’ve written over the last year that aren’t in the EP, so I cannot wait to get started on those as well.

Musically, the artists I really look up to are people like John Legend, Elton John, Lady Gaga and Sia. I would consider them all to be true pop vocalists, who are also musicians and songwriters, and have each been able to create such a strong musical identity.

I’d probably want to do something totally different to music, perhaps work in strategy for a charity that means something to me? I’m not sure if that would be an easy gig to get, but that sounds like a nice combination of analytical and creative work.

Oh there are definitely more opportunities for artists, purely because of the internet. The sheer amount of (music) artists out there can be a bit daunting, but I love that it gives more artists the platform that they deserve.

This is a cruel question! I mean, I’d love to be able to make music that people respond to, and to continue to do that for a long time. And to work with people that really inspire me. And to write for other artists! That would be pretty cool.

Well I’m releasing my debut EP over the next few months, so that’s going to be my main project for the foreseeable future! Next weekend I’m filming a music video for my 2nd single in North Wales, which will be really interesting. Alongside that, I’ll be building an audience, recording more, writing more and perhaps exploring the idea of collaborating with other artists.

Do you want to know more about Alex Spinney? You can find some projects below.