Considered to be one of the most expressive musicians of her generation, Anna Savkina is a prizewinner of the Sendai Competition in Japan in 2013 and 2016 and has been awarded with top prizes in many prestigious violin competitions, including the Louis Spohr competition in Germany, David Oistrakh, Savshinsky, Rotary, Delphic Games, and Yampolsky competition in Russia, Heino Eller in Estonia, Buchenau Spring in Germany, Andrea Postacchini in Italy, Emir Kusturica in Serbia and Astana Competition in Kazakhstan.

Born in Bratsk-city in the Siberian region of Russia in 1994, Anna has been awarded with the title “The best graduate of the Moscow State Tchaikovsky Conservatory of the year” where she studied with Prof. Alexander Vinnitsky and Prof. Vladimir Ivanov. Anna has completed her internship at the Folkwang University in Germany with Prof. Boris Garlitsky. Also, she has participated in various masterclasses with prof. Boris Kuschnir, Pinchas Zukerman, Dmitry Sitkovetsky, Pierre Amoyal, Mihaela Martin, Augustin Dumay, David Chan, Guy Braunstein, Wolfgang Redik and Guillaume Sutre.

Anna started playing the violin at the age of five. She showed exceptional musical abilities from a very early age and quickly became a winner of several international competitions in Moscow, Novosibirsk, Khanty-Mansiysk, and Yakutsk. In 2005, Ivetta Voronova, President
of the “New Names” Interregional Charitable Foundation and pianist Denis Matsuev invited Anna to Moscow to participate in the first “Crescendo International Music Festival”, where Mr. Matsuev and the “New Names Foundation” presented her with a personalized violin. In the same year Anna takes part in the international festival “Moscow Meets Friends”, where maestro Vladimir Spivakov presents her with a violin by Alain Carbonare. In November 2008, she recorded her first solo album with a symphony orchestra, supported by the “RTN Entertainment” production company. In 2019, the Moscow P.I.Tchaikovsky Conservatory released Anna’s first chamber music album with works by Yuri Boutsko.

With her solo concerts, Anna toured Europe, the USA and Asia. She  currently plays the 1752 violin by Tommaso Balestrieri, generously provided by the St. Petersburg House of Music. 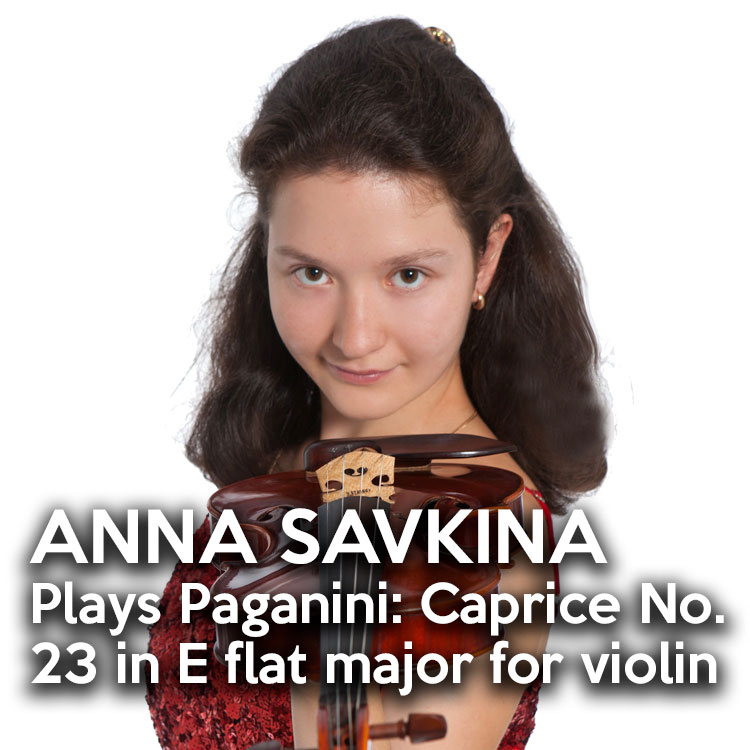 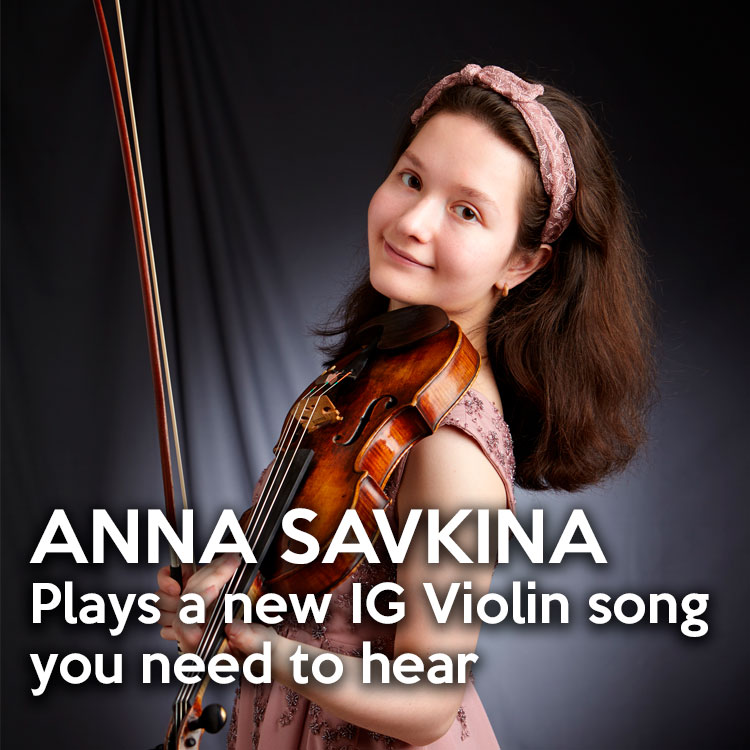 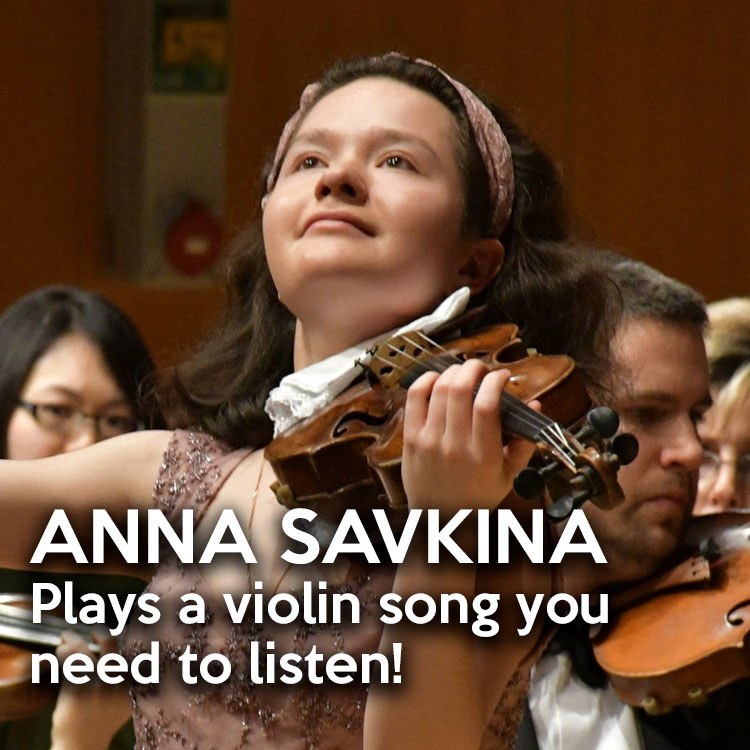 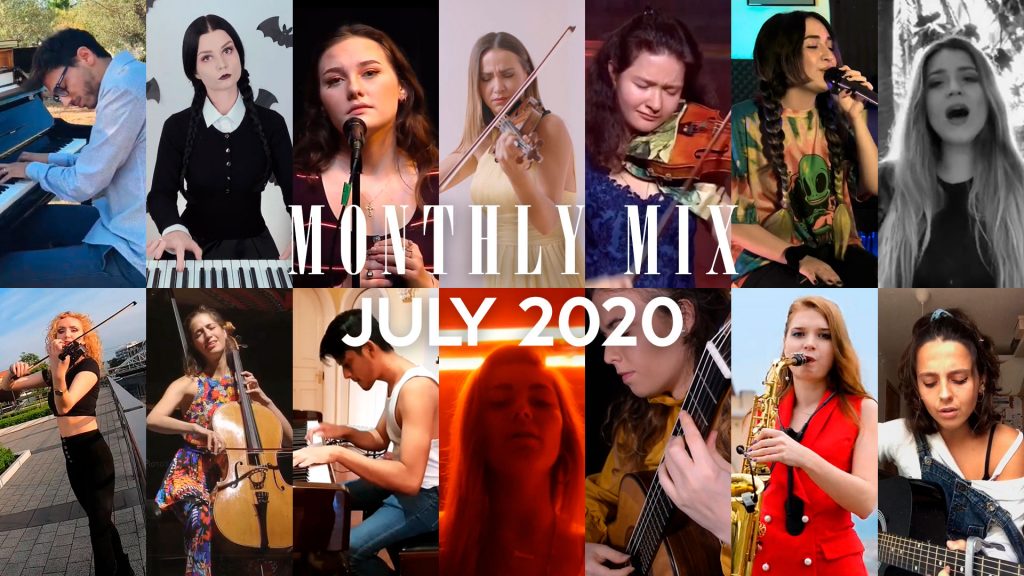 Concertos for violin and orchestra 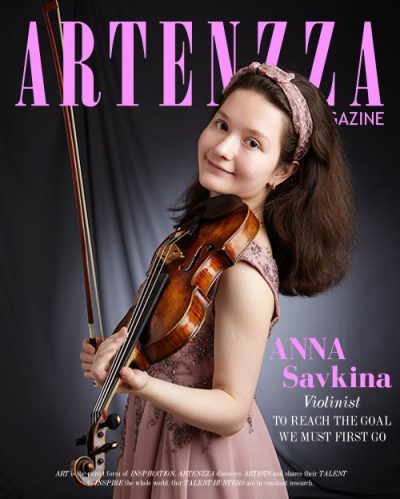