Daniela Anahí Bessia, better known by her stage name in China An Da 安达, is an Italo-Argentinian singer, songwriter, actress and international TV Host. She is best known for her performances on the Chinese National Television and award winner of top ten most influential expat where she receives the support of thousand fans on all Chinese social media platforms. Featured in China’s Got Talent as a main guest and many Chinese TV Series, Asian movies, cooking shows, documentaries and much more.

Extra: Daniela Bessia and Andy Santana Bass, released their new album “I’m Here” featured along with their new Music Video “Crazy” Available on all audio and music platforms from February 12, 2021.
The last musical work from the Italo-Argentine composer Daniela Bessia and the Cuban musician and producer Andy Santana Bass has already come out, a complete album called “I’m Here” with 8 original songs in English and Spanish lyrics.
I’m Here (Album) comes together with a Music Video of the song “Crazy” (Music Video) directed by the famous Argentine director Gabriel Grieco, which will be available worldwide on all streaming platforms such as VEVO, iTunes, Spotify, Facebook, QQ music and much more.
“I’m Here” is an album with various genres from pop, reggae, rock, Caribbean music as the most prominent styles. ”Crazy”, with an international crew, was filmed in Shanghai at the famous Pearl Tower.

* Several sponsors participated during the production, as well as the support of the Argentine Consulate in Shanghai.
* The lyrics of the song “Crazy” are half in Spanish and half in English.

Daniela Bessia is an artist born and raised in Buenos Aires Argentina. In 2008 she was invited to participate in an international language TV Show called “Han Yu Qiao”, where she had the opportunity to get to know China. Once she returned to Buenos Aires, she won a scholarship to study languages in China-Shanghai, at the ECNU University, where Daniela use to participate in all the extra-curricular cultural courses. One day singing for an event at the University, the director of the famous program “China’s Got Talent” hired her to be a guest for the opening of his program to sing along with the winners of the previous season. After the program was broadcasted with great success, independent and national productions did not take long to call her to film new TV Shows, documentaries, cooking shows, cultural programs, television series, movies, etc.
The Shanghai government, Shanghai Daily, and Shanghai Television awarded Daniela with the award of “Excellence Award”, rewarding foreigners who improve Shanghai city. 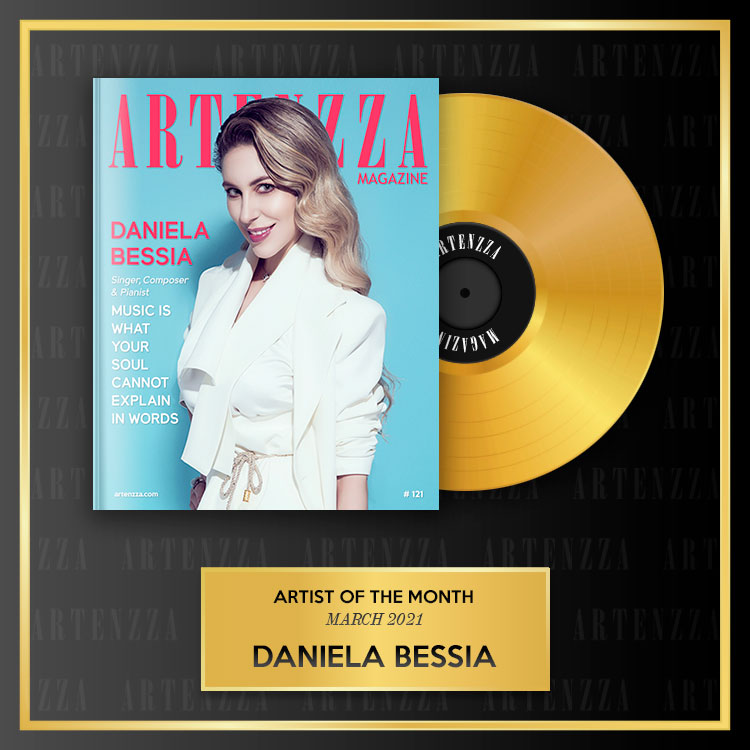 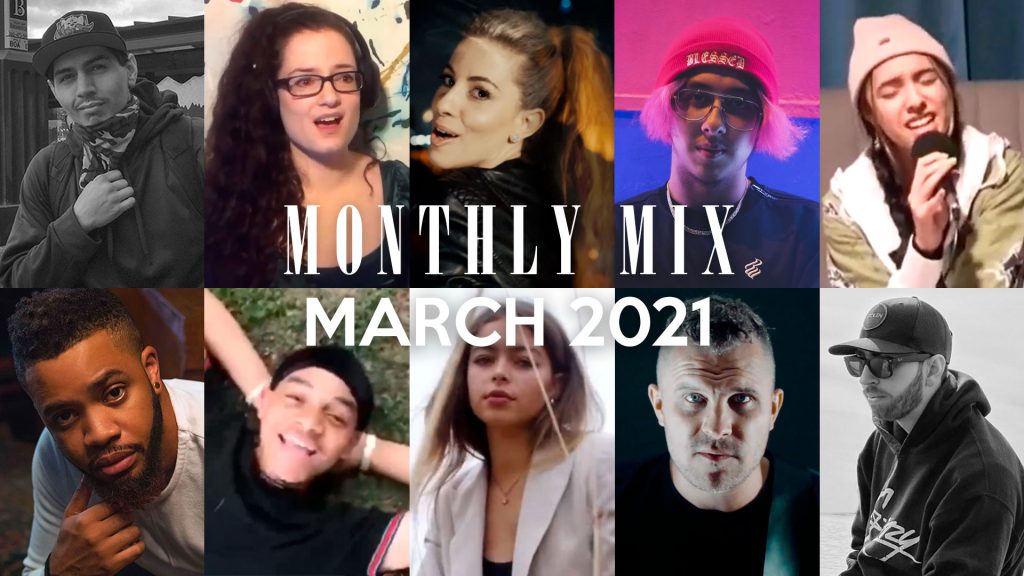 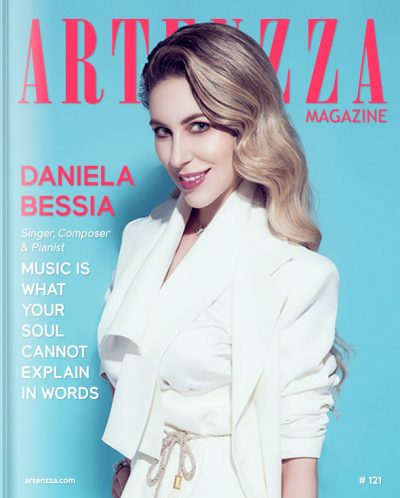