Mark Lysander was born in Barcelona and raised in Mataró. He always knew which his dream was: Music and interpretation.

Since he was a kid he started composing his own song and beats which for him were just a game for having fun. On his adolescence he studied both interpretation and music. Since then he hasn’t stop pursuing his dreams.

He has released several singles all composed and produced by him, has appeared in some TV shows and films and his aim is always the same: Music. 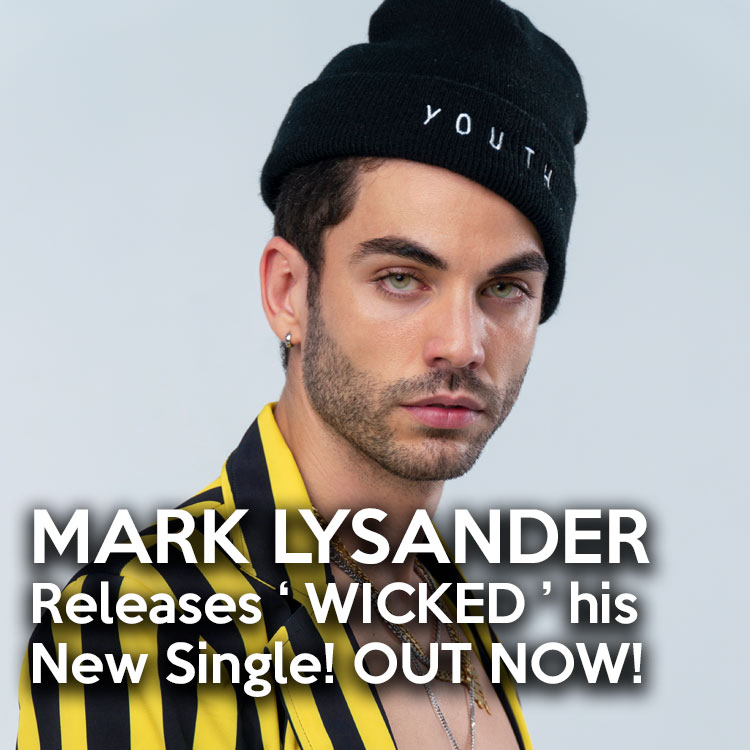 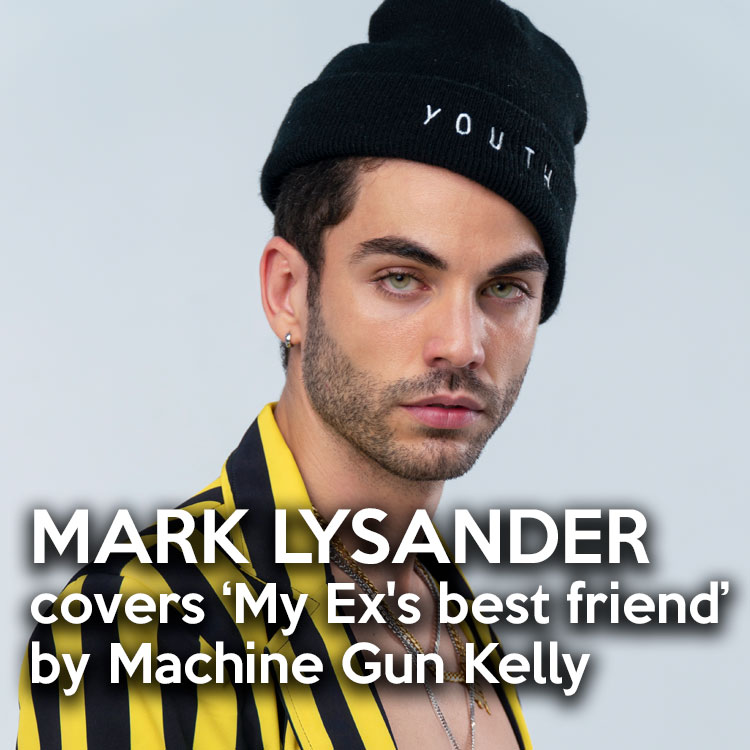 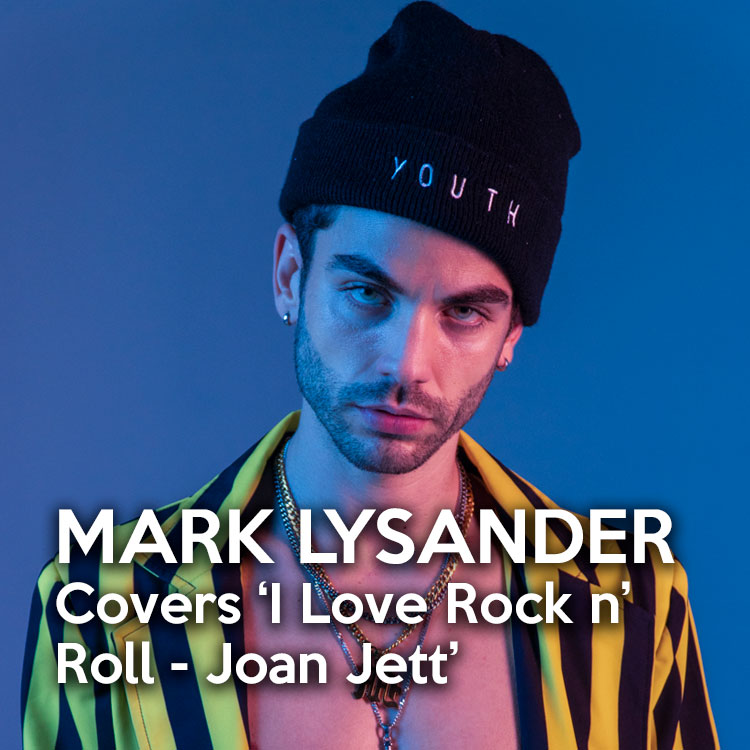 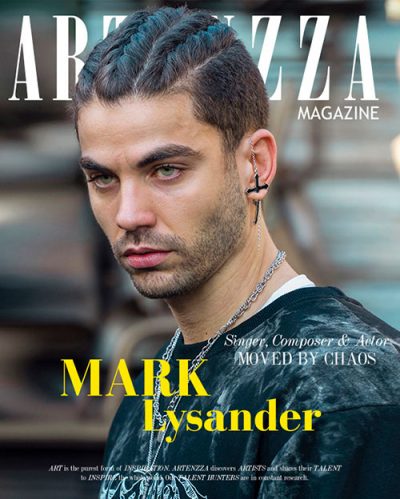