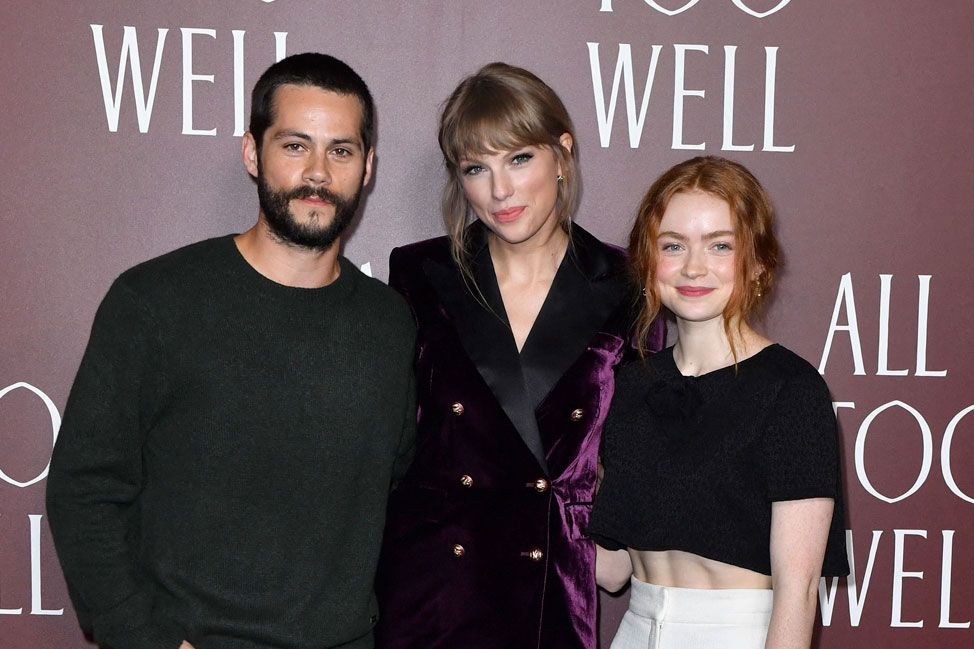 ‘All Too Well’ was originally released on Red (Taylor’s Version) Nov. 12 on Republic Records, via two versions on the set: its ‘00:05:29’ and ‘00:10:13’ minutes versions, both of which are combined into one listing on Billboard‘s charts. 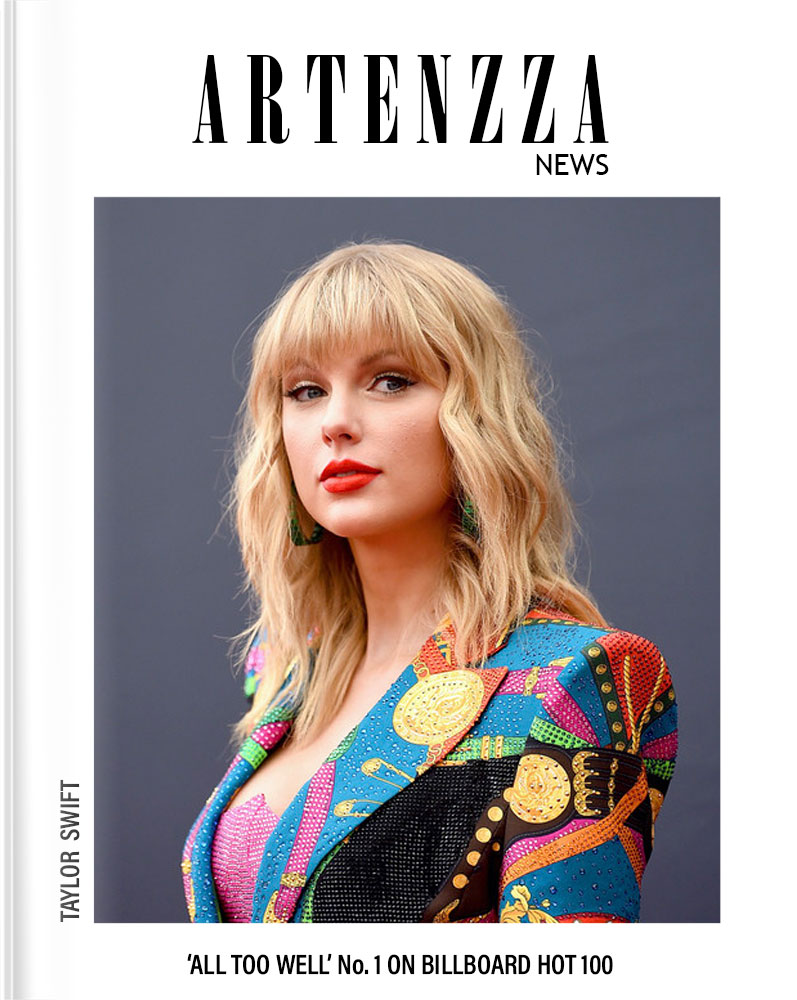 Meanwhile, the ’00:14:56’ minutes “All Too Well: The Short Film,” directed by Swift and starring Dylan O’Brien, Sadie Sink and Swift, and which serves as the song’s official video, premiered Nov. 12. Swift also performed a nearly 10 minutes version of the song, against a backdrop of the film, on the Nov. 13 episode NBC’s Saturday Night Live (technically on Nov. 14, beginning at 12:13 a.m.)

‘All too well’ Official Video