Praised for having such a powerful and yet so welcoming warm sound, The Brazilian violist Amaro Dubois has approached his unique playing in many aspects in the classical music industry.

Amaro Dubois has recently started a Duo with the marvelous collaborative pianist Tingting Yao. The Yao-Dubois Duo’s mission is to share compositions by underrepresented composers, including African American, Latin American, and women composers. The Duo is currently finalizing their first Album devoted to music by varied composers such Astor Piazzolla, Villa-Lobos, Rebecca Clarke, and more.

Amaro Dubois is exceptionally excited to share the news that one of his dream projects is about to come alive. Preludes from Bach; that is the name of the newest Album by Amaro Dubois. He is recording all the Preludes from the Cello Suites by J. S. Bach, and the first part is already finished. Preludes from the Suite 1 and 2 go live on all major digital platforms this coming week. When not performing, recording, or teaching, Mr. Dubois enjoys spending his time with his wife and their son Levi. Amaro is currently living in Memphis, TN – USA. 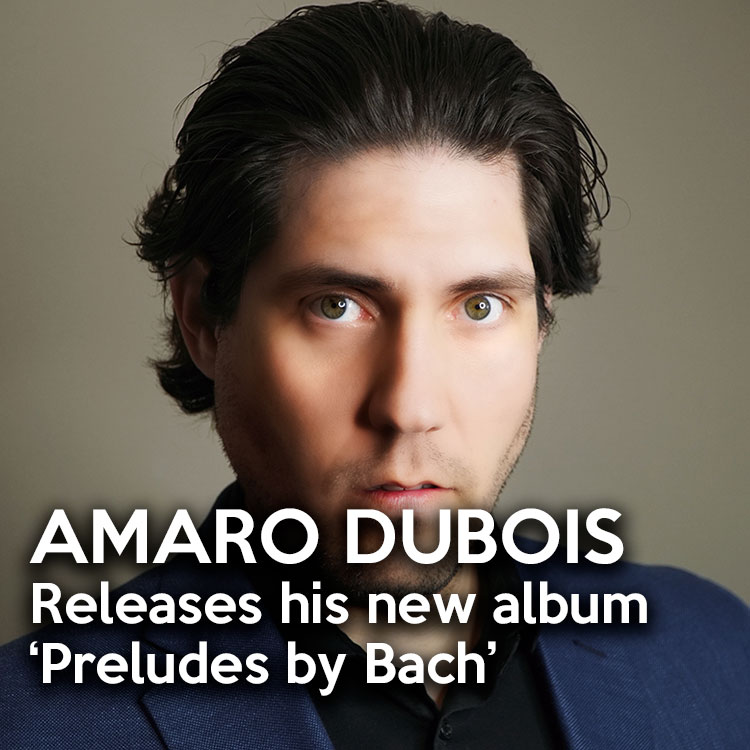 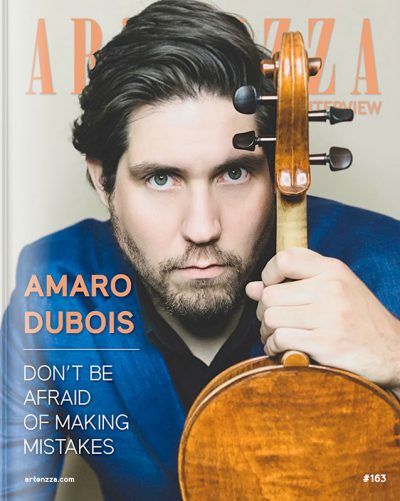