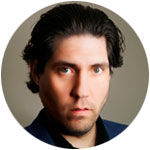 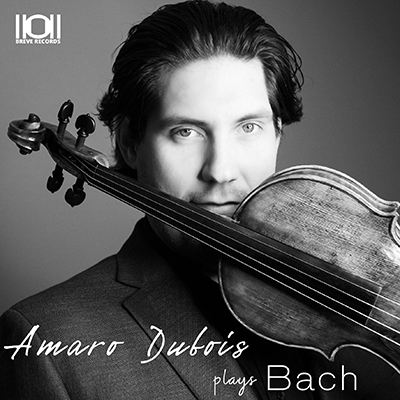 This project has the concept of sharing and exposing the different colors and approaches in Bach’s cello suites Preludes.

With Amaro’s interpretation and view of these introductions to the other movements in Bach’s suites, he hopes to inspire others to share new ideas on their playing on Bach’s music.