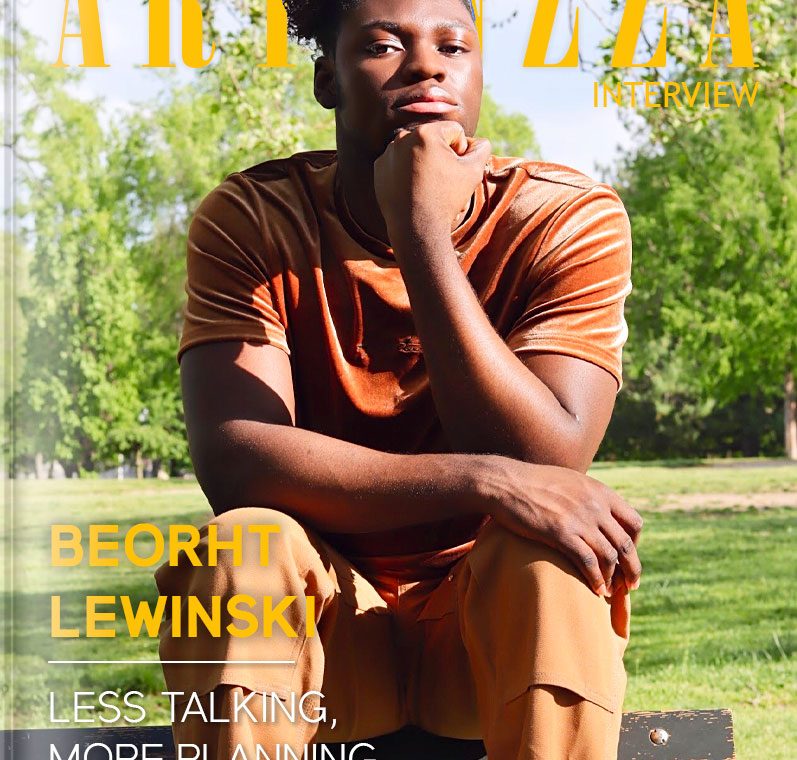 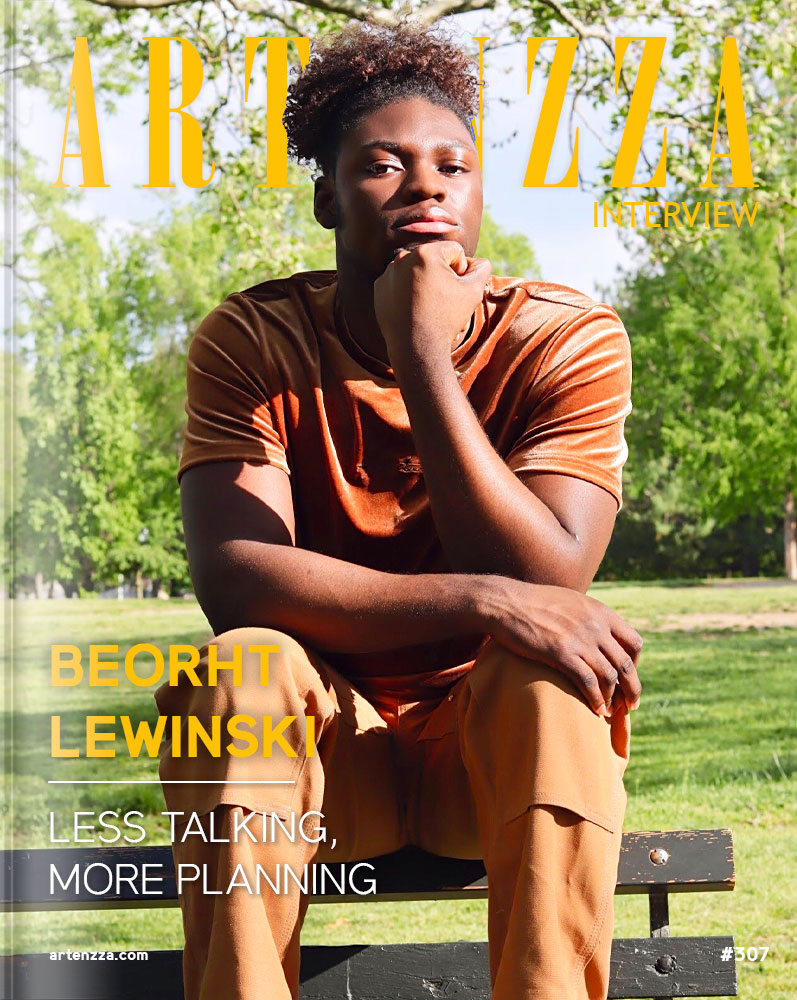 Beorht Lewinski is an actor and model based in NYC. He speaks 3 languages, he’s of African descent and also a foodie who loves to cook and bake.

When Beorht is not chasing his dreams he’s out having a great time with his friends or in his room eating as much pizza as he can and binge watching all of his favorite shows.

I’d say about nine years old. I went to my first audition in Florida it was for a commercial well multiple commercials I thought. When you walk into an audition room everyone whose there for that role depending on how specific the character is, everyone in that room looks just like you. It’s kind of freaky and cool at the same time, You’re given a page of scripts.

I can’t quite remember but I think the age ranges we’re youngest to 10, 13 to 17, 18 to 25. Listed from child, teenager, and adult. you would pick the script based on where you fit. I chose a subway and a Kit Kat commercial. I thought I was going to do so good, we were brought into a room where we meet the cast of “Jessie” from Disney channel. When it was time for my audition I ran out of the room. And the rest is too embarrassing to speak off.

Being able to bring words to life and haven’t it changed and/ or have an impact on an audience. Telling stories that connect with real world experiences.

Acting is very therapeutic to me. Think of it like this A project starts from a thought (development) all the way to the end (post production) your Brain and body works the same way. You wake up to start your day and sleep to end or refresh your day.

The saying “see it to believe it” when you’re telling a story through an individual into individual(s) it pulls a connection from one another. We watch movies and TV shows everyday we never realize the impact of them until we start acting, moving, dancing, singing, and becoming like characters we’ve once watched then we look back and say “wow this had an effect on my life.” What I’m saying is acting has helped me find and heal myself mentally in many aspects of my lifestyle and career.

It means everything to me. My personality makes me who I am and no matter how many characters I portray the real me always shines through. Being able to embody art that shows the world who I am means the world to me no pun intended.

Nicki Minaj, Whitney Houston and Michael Jackson. I mean could you imagine a collab between these three artists. One word ICONIC.

Acting wise Melissa McCarthy and Angelina Jolie are incredible at what they do!

Fortunately I love what I do too much to decide on doing something else. I could not. But if I had to, I’d say therapist. I am my own therapist I know I’d be a great therapist to others.

I’m a 2000’s baby. Sometimes I feel like an old soul and I like it. It gives me the willingness to look at things from a different point of view.

I’m not sure but I know my career would look a lot different if I pursued it back then. There’s a lot more opportunities now because of the access of technology but I also feel the “nowadays” are too used to that and nobody wants to put in the hard work and actually succeed I’d say it’s a 50/50 for me.

My ideal lifestyle wouldn’t be perfect but simple. It would feel like a dream come true. The idyllic life I’d be living as an actor is to be successful and happy mainly just happy.

I have some exciting upcoming projects on the way. I don’t know what I can and can’t say, at the moment some contracts are being signed so we’ll keep the NDA sealed. When it’s time for announcements they’ll know. Since I’m still new to this let me recap on some of my latest achievements.

I’m on a show called Legendary on HBO Max, I’ve been published in several magazines, I own my own shoe brand handcrafted in Italy and it’s cruelty free.

My feature film called Given Life was just released in theaters. A short film I worked on called “on the case” is out. I was nominated for an academy award.

Do you want to know more about Beorht Lewinski? You can find some projects below.