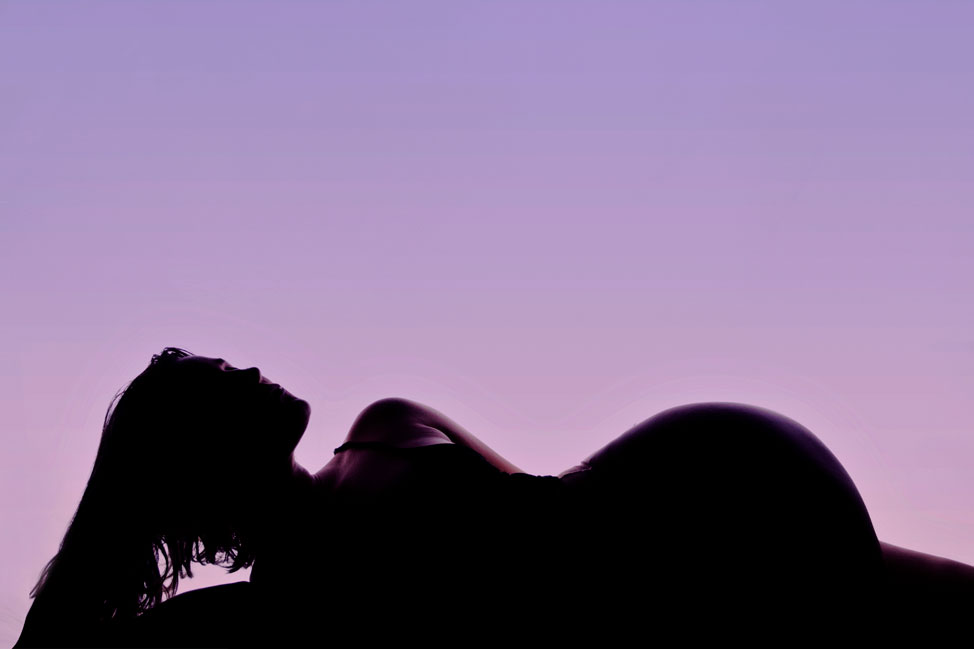 Diana was born and raised in New York. She is a singer who creates contemporary R&B music. She bends genres in a soulful way to help the song tell my stories exactly how she felt them at that time.

She takes pride in using her experience being a classically trained vocalist and putting those techniques into her own songs.

A lot of her music is inspired by self sabotage, she feels like she has enough experience to write songs for a lifetime just on that topic alone. 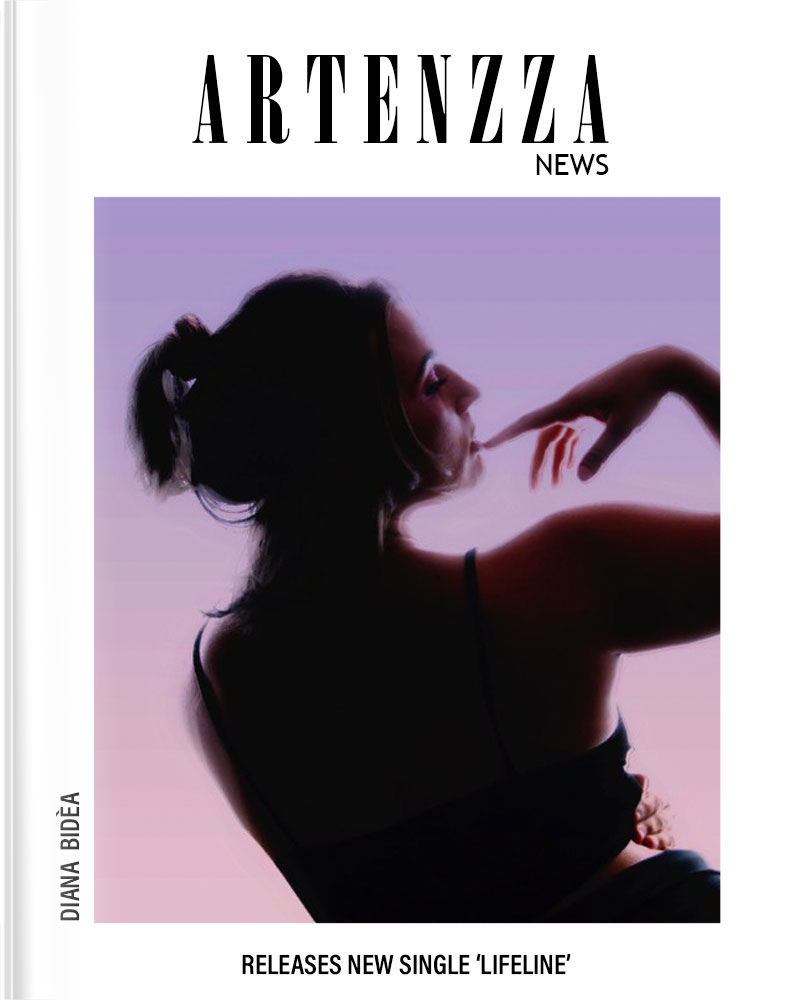 ‘Lifeline’ in-particular is about vices, whether your vice is a drug, a place or a person. Most of her songs start from poems but these lyrics immediately flowed with the music first so she knew it was going to be special.

She was able to create this song with another writer and producer and it was such a new experience sharing her vulnerabilities with other creative. She really feels lucky to work with such great producers and have such a creative team backing her. It makes Diana even more excited to see where this song goes after it is released.

The feedback just from the small amount of people that have been able to hear it before its release has been extremely enthusiastic, so truly she is just ready for this song to reach people’s hands, phones and speakers. 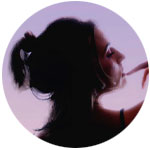