Born in 1997, Iraz Yıldız began her piano studies at age 6 with Çağla Çoker. Between 2006-2009 she studied at the Akdeniz University Antalya State Conservatory under Yuriy Sayutkin. In 2007 she was awarded an Honorable Mention at the 3rd Gavrilin Young Talent Competition in Russia, another Honorable Mention in 2009 at the Young Virtuosi Competition in Sofia, Bulgaria, and another that same year at the 1. Kamuran Gündemir National Piano Competition held in Mersin, Turkey.

Starting 2010, Iraz Yıldız continued her studies at the Bilkent University Music Highschool division with Gülnara Aziz. In 2012 she performed the Schubert Fantasie for 4 hands with Prof. Muhiddin Dürrüoğlu at the Istanbul International Music Festival. In May 2013 she gave concerts at the Tonhalle (Zurich) and Bilkent Concert Hall (Ankara) with the Borusan Quartet, performing Ulvi Cemal Erkin’s piano quintet.

Starting 2013 she continued her studies with Prof. Ersin Onay, and in 2015 she graduated from the Bilkent University Music Highschool division. Between 2015-17 she continued her her studies at the Royal (Koninklijk) Conservatorium of Brussels with Prof. Boyan Vodenitcharov. In 2017, Iraz Yıldız, dubbed “an interesting, charismatic, crazy talent who breathes with the music” by Fazıl Say, recorded Say’s China Rhapsody for piano and orchestra with the Vienna Radio Symphony Orchestra under Maestro Howard Griffiths, which has been released as a CD under the Sony Classical label.

In 2019 she performed Mozart’s Concerto in E Flat for Two Pianos with pianist Yunus Tuncalı and the Bilkent Symphony Orchestra under the German Maestro Christoph Poppen.

In January 2020 she performed the Tchaikovsky Piano Concerto at the Ahmet Adnan Saygun Concert Hall in İzmir with The Olten Philharmonic and Maestro İbrahim Yazıcı; immediately followed by a performance of Beethoven’s 2nd Piano Concerto in Bursa with the Bursa State Symphony Orchestra under Maestro Antonio Pirolli.

She attended masterclasses by Siiri Schütz, Mischa Dacic, İdil Biret and many world-renouned pianists. Continuing her solo and orchestral appearances, this young artist’s education has been funded by the “Young Talents Project” of the Modern Education Foundation between 2010-2020. 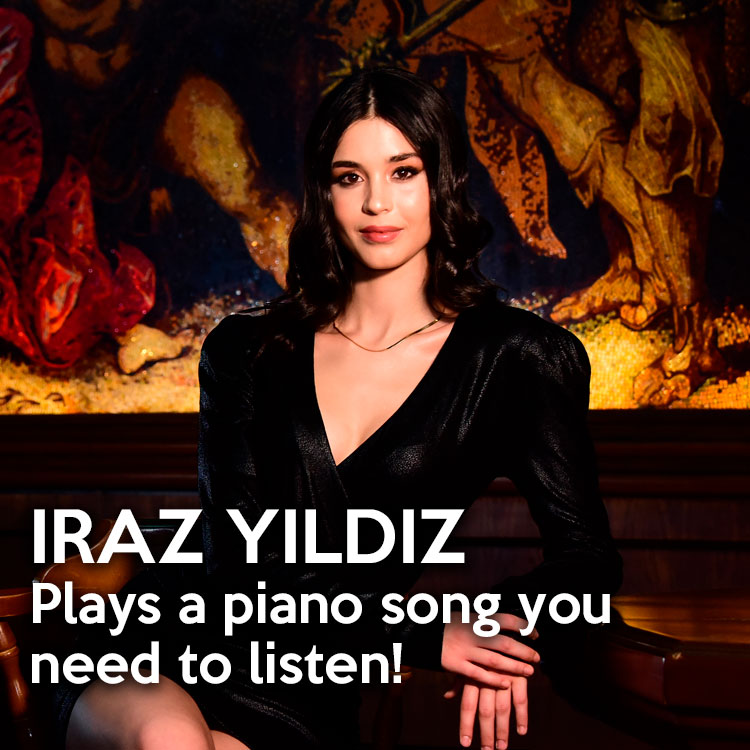 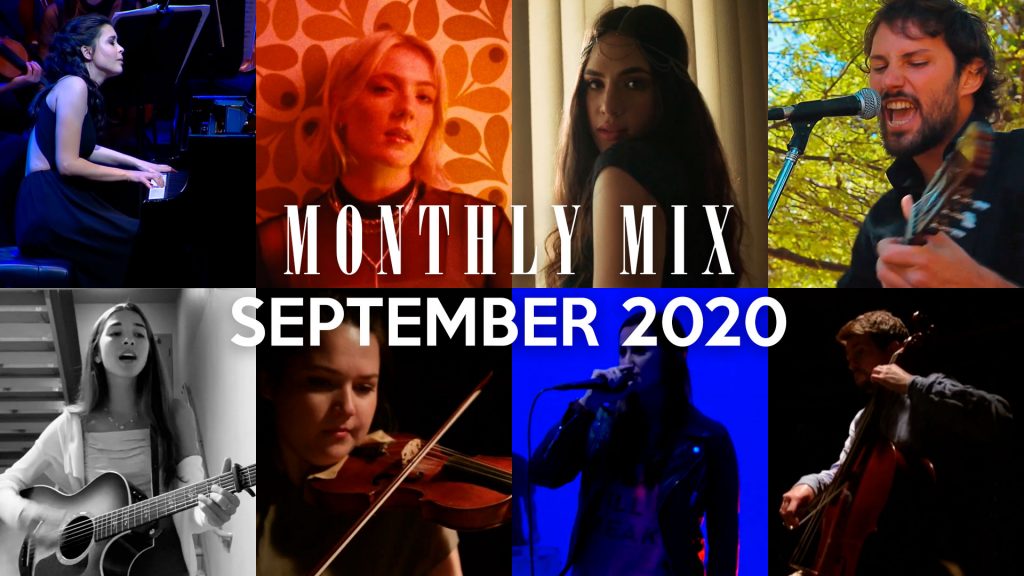