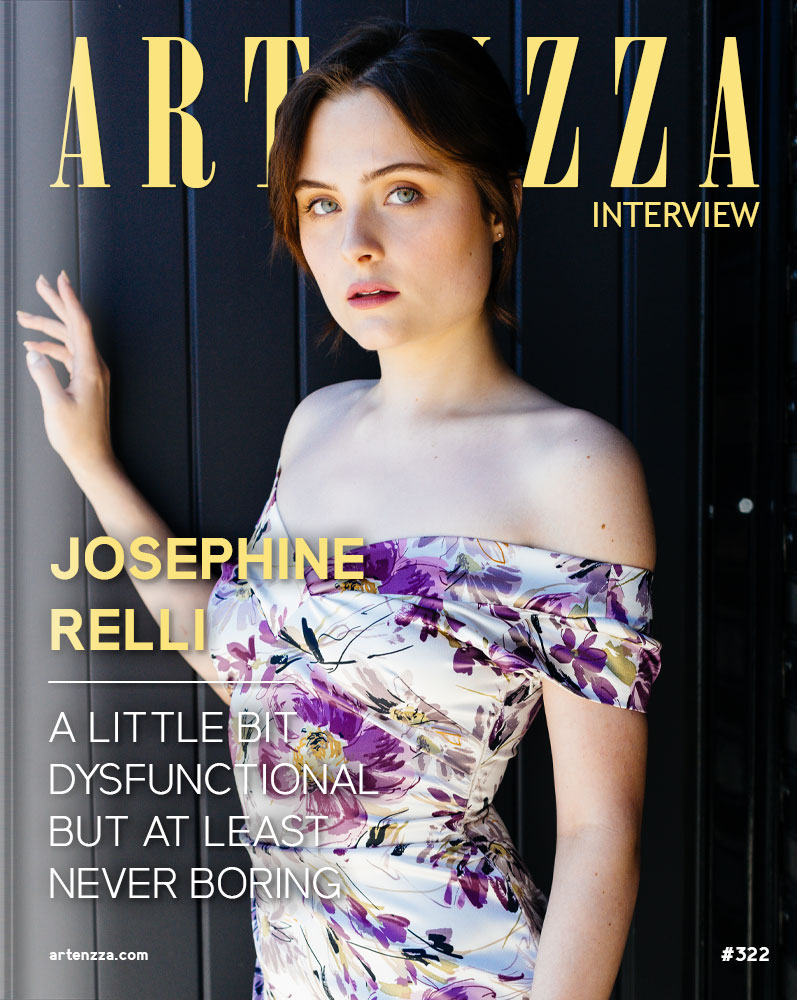 Josephine Relli is a recording artist, model and actor who debuted her album “Miscellaneous” in 2016 and has churned out an eclectic array of music since.

In 2020, Josephine attended The Grammy Awards and was featured in Vogue, Cosmopolitan, Glamour and more for her red carpet look. She’s since released duology album “Slow Down/Falling” and continued to pride herself on avoiding genres, noting she’s equally as comfortable in the hip hop or R&B world as she is in the alternative or pop space. 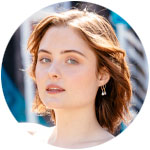 "A LITTLE BIT DYSFUNCTIONAL BUT AT LEAST NEVER BORING"

When did you start to get interested in music, acting and modeling?

I had always had a pull toward the arts. I loved to sing as a child and act, but it wasn’t until I was around 13 or 14 that I began creating my own stuff and exploring that option. I never thought I would create music; it just hadn’t crossed my mind. After doing so, though, I was hooked.

A little bit dysfunctional but at least never boring.

I enjoy the creative process. I like letting it take me wherever it ends up taking me. It’s also always a blast to work with other artists and musicians to bring together something that had only ever been in my head until that point.

It’s helped me cope many times, explore myself, express myself, let emotions out, and work through things. It’s done a lot. It’s like a personal therapist of sorts. A place to vent and channel what may have been negative into something creative and constructive.

What does music and acting mean to you?

Honestly everything. I don’t know what I’d do without it. It’s like an extension of myself. It also is a journey. The “me” I was when I made a song is not the same “me” I am today, but that’s the fun part. It changes, and so do I.

When it comes to music, I look up to Sam Smith a lot. I find inspiration from artists like Jackie Wilson, Dean Martin, Dolly Parton, etc. As far as just people I look up to in general, I’d say Alan Alda.

Something in science or medicine. It’s what I’m currently going to school for. Potentially neuroscience. Why not have both, right?

In a way, both. Getting heard and seen has never been easier, but because of that, there are so many people trying. It’s a very dense pool of people trying to do the same thing. It’s almost harder to be heard through the noise. There are a lot more opportunities for up-and-coming or smaller artists to gain an audience, though, which is great. Social media has made a difference in that mainly.

Wow, I’m not sure. I’d just ideally hope to be able to continue to do me. Create freely, live freely, explore freely, and hopefully have the support to do so.

I have a single in the works right now as well as ideas coming together for a few more and an album. Most of it’s in the brainstorming phase right now, but it’s getting there.

Do you want to know more about Josephine Relli? You can find some projects below.