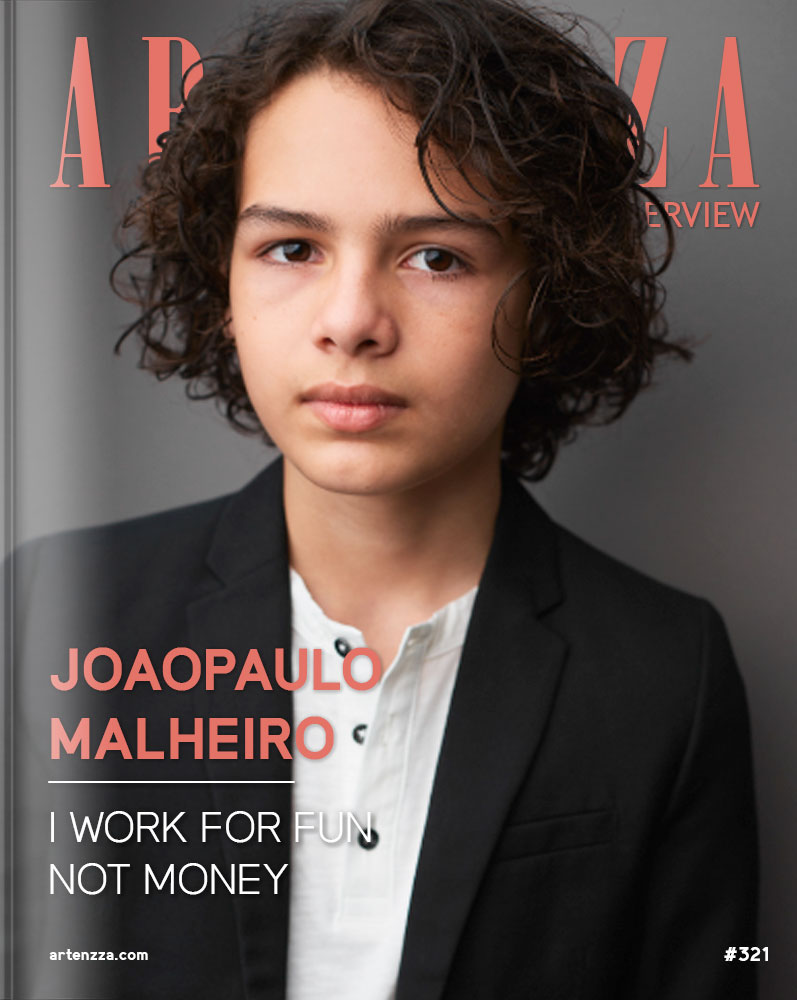 Joaopaulo Malheiro is an actor who was born in New York City and he has lived there ever since. He have a brother whose name is Cy, and a dog whose name is Bernie. Fun fact, his dog is actually older than him by 4 years.

Joaopaulo started acting and modeling when he was 8, and still doing it at 12. He loves acting and rapping. He says he is getting to an age where he can walk around the city by himself or with friends so it’s been fun to explore that independence. 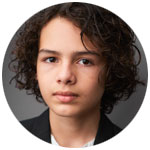 "I work for fun, not money"

He said it would be really hard, and it’s more than just recording a game. I really didn’t care so when my dad had me record something and I got it really easily, he thought I should try acting instead. Now 4 years later, I’m still doing it.

I work for fun, not money.

When I finish an audition tape and feel the accomplishment after all the hard work.

No song has helped me heal, but Eminem’s rap god helped me unlock a talent I didn’t know I had which is rapping really fast. Acting has helped me altogether in emotion though. Because I almost discover new feelings or attributes which almost can keep with me if that makes sense.

It’s a fun way to express myself and discover things I wouldn’t have otherwise.

NF, He’s my favorite rapper, but he’s different. He doesn’t rap about money and smoking or that stuff. But like, his trauma and his past. This makes you take everything by NF much more seriously and real. It’s even his slogan. “Real”.

I’d probably try going back to one of my older hobbies of creating clay figures. I did this for years and created them off of shows I watched, video games I played, etc. So far I’ve created over 300 of them. Literally an 8th of my room is just those.

I think more because for singers and songwriters, they can just use autotune to get by and then of course we have this whole new genre of rap called mumble rap which is full of talentless people! But for things like acting, I think it stays the same because you can’t really get a part by doing bad or fame acting.

A life where I maybe have less homework lol 🙂

I have some great stuff coming out in the future! Stay tuned for more when I can share!