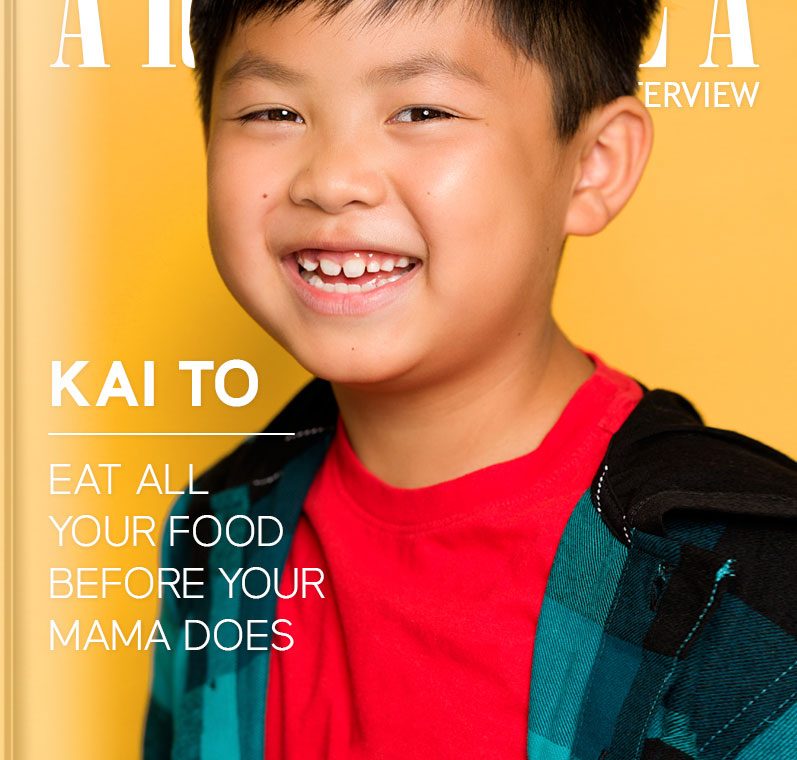 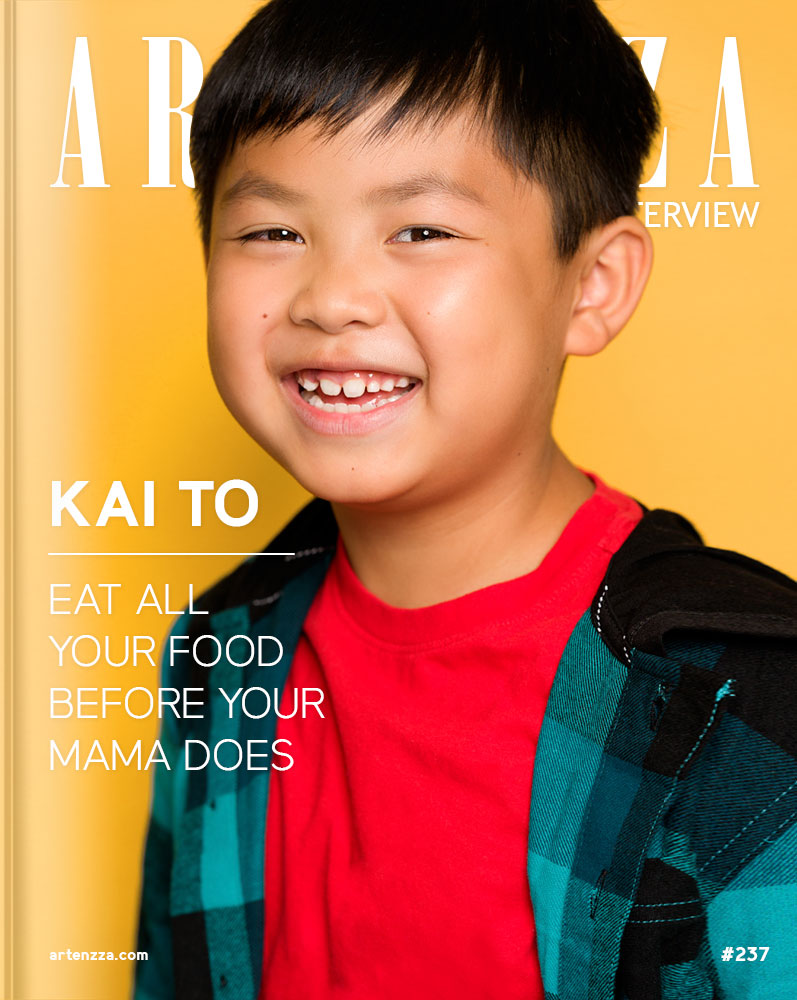 Kai To is a young actor known as Kai from On The Verge. He’s a huge Disneyland fan and love traveling, eating, reading, buffets, martial arts, parkour, Legos, going to the movies and hanging with my friends. 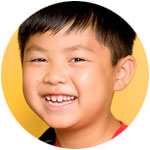 "Eat all your food before your mama does"

I was interested in acting at a very young age. My mom took me to Disneyland on a regular basis where I would watch people perform in plays, parades and as Disney characters. When I first heard about a Disney Junior Aladdin play in a theater group, I had to sign up! It was so much fun and such a great experience. This was where I first learned the thrill of being on stage and making people laugh. It led me to do two more plays!

Eat all your food before your mama does.

I enjoyed playing different characters. For example, for the TV series “On The Verge”, I got to hit my tv mom with a real fish and act like a wild child. It was so much fun! My real mom would never allow me to do that. Another reason why I love acting is because of Craft Services! They have all the junk food and snacks that my mom would never buy at home. It was so epic!

Acting has taught me that it is not all fun. It is really a lot of hard work. I used to think that it was so easy until I got my first re-occurring guest role on a tv series. Some scenes may take all day to shoot but only minutes on film. I had to learn how to work with different Directors. Each Director has their own style. It taught me how to adjust and adapt.

An actor to me means playing different characters and entertaining people. My favorite is being able to make people laugh.

I would spend more time with martial arts and parkour. This year, I found a love for both! I would practice everywhere I go, and this would drive my mama crazy!

I feel like there are fewer opportunities due to the pandemic. It has been a lot more restricted and not a lot is currently being filmed. I love acting and hope there will be more opportunities for me in the future.

An ideal actor’s life would include working on many great fun roles that allows me to travel all over the world and try new foods!

You can find the series where Kai To has appeared below.