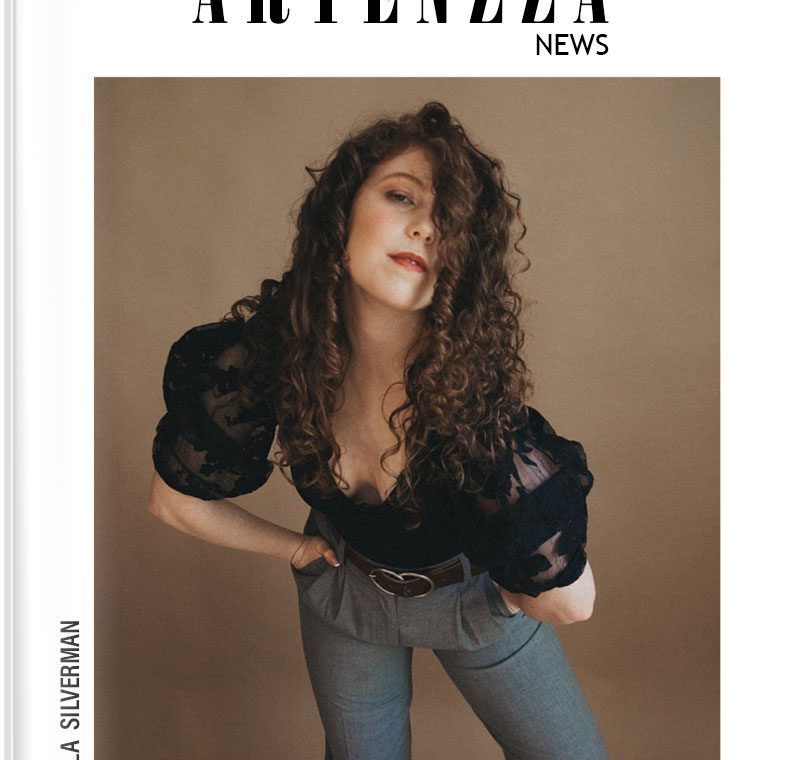 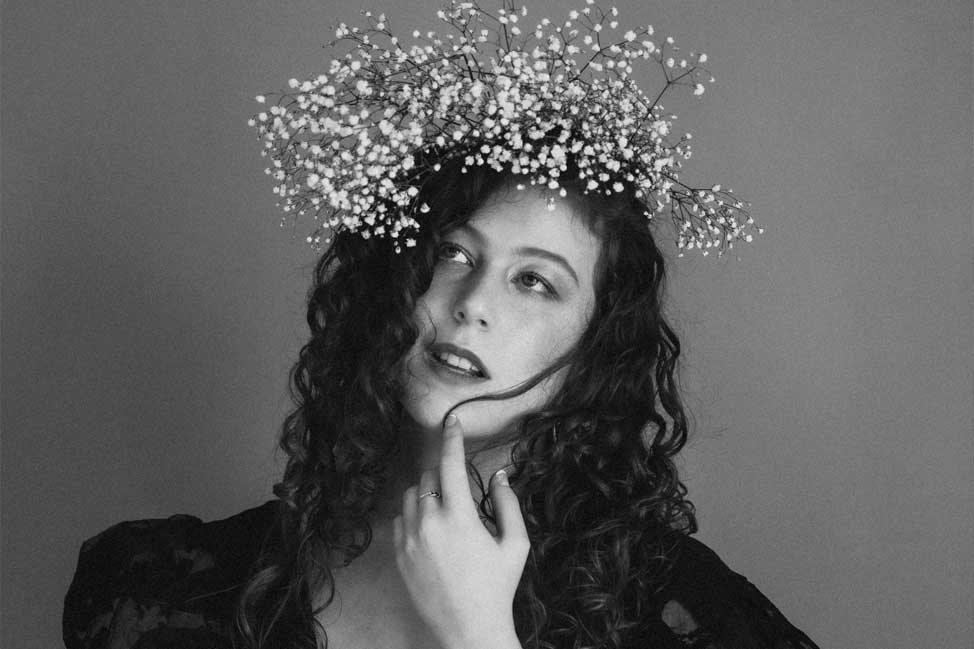 Heavily influenced by the works of Mitski, Bruno Major and Franz Schubert, Kayla discovered the synergy between the electronic sounds found in indie-pop and classical music, which she fuses into one beautiful identity.

One can describe Kayla’s music as the byproduct of a studio session with “Mozart and Billie Eilish.” 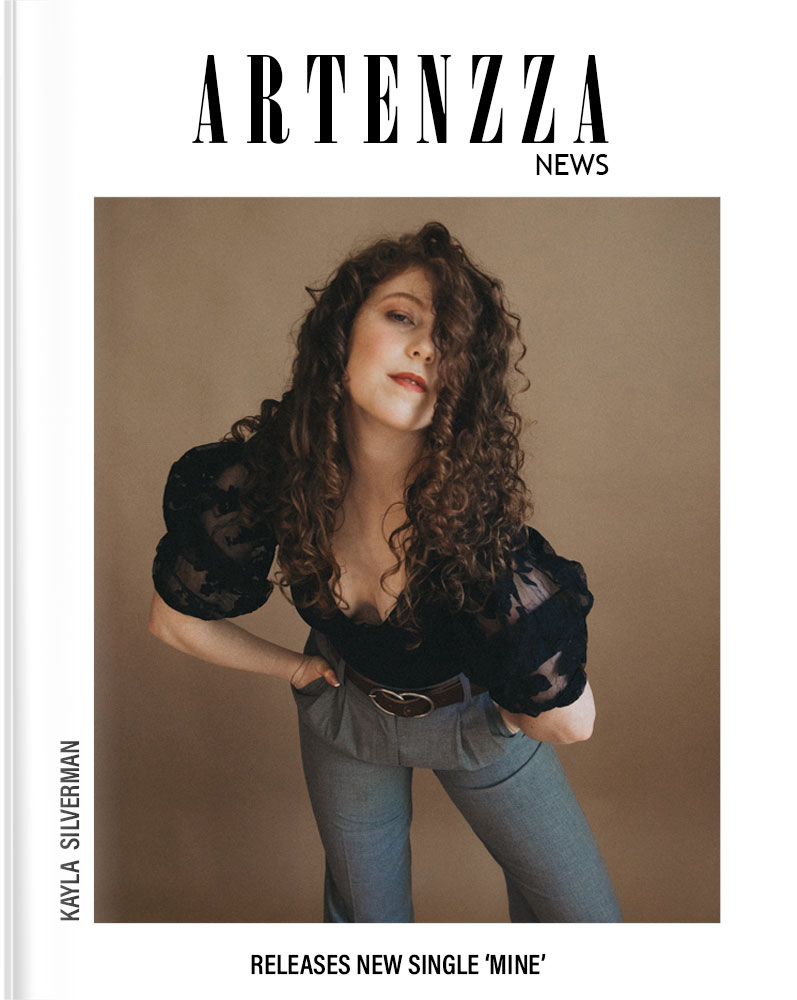 On her upcoming single ‘Mine’, Kayla notes that “Mine is the epitome of experiencing adulthood and moving out for the first time. Despite Kayla’s dingy studio apartment having crumbling walls and broken lights, it was still completely hers.

This overwhelming and indescribable feeling along with the love of inanimate objects was the inspiration for the song. Being alone, minute noises felt special and joined to make a symphony that is both comforting and nostalgic.

One can easily identify Kayla’s classical background and watch it fuse with her art pop aesthetic throughout the song. This seemingly simple song slowly builds from a guitar and vocal ballad to grand finale utilizing a real string quartet and a chorus to capture how even sitting in one’s home can be glorious.” 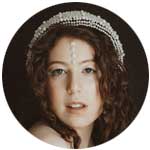