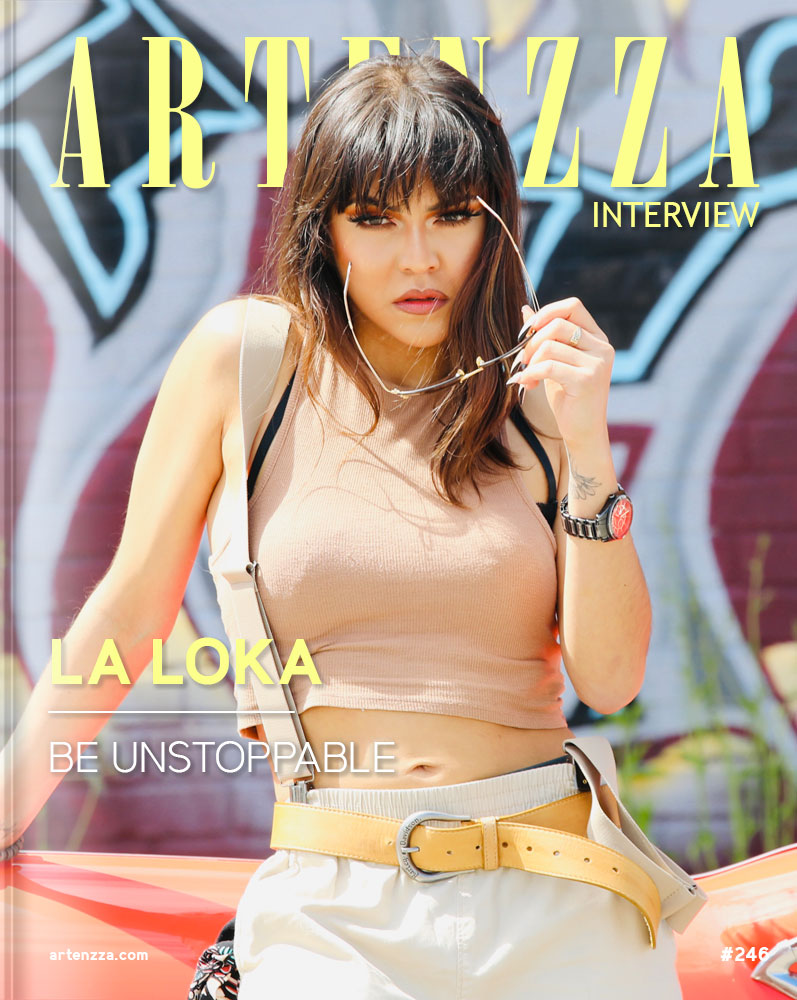 Vanessa Rojas aka ‘La Loka’ is a Canadian singer and songwriter with Mexican origins who makes urban music. 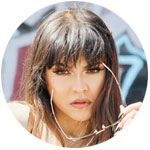 I have always been an artistic person in general, but music has predominated and I started to write my first texts around the age of 18, it was more freestyle; I started to make music in studio in 2021.

what I like most about my art is that it allows me to express myself, I often talk about emotions that I have experienced and that everyone has already felt in different ways, it frees me.

Like i said before, music is part of me, it helps me feel good.

it represents the sad, joyful, victory, failure, good thoughts, bad thoughts, emotions that as a human we have already felt.

I greatly admire people who, despite failures, or difficult times, move forward and don’t let themselves be defeated, who seek to be better and don’t let negative thoughts invade them.

Something linked to art, I love interior design.

I think it’s harder because people be doing really crazy things to have the attention, instead of putting they art in value

Being prosper doing what I love

I have a new album coming February and a lot of new projects coming soon.

Do you want to know more about La Loka? You can find some projects below.