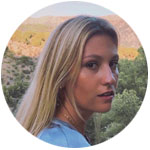 Lou Murphy is a twenty-something British and French singer-songwriter.
After studying law for many years, she is now performing around London and focusing solely on her music. 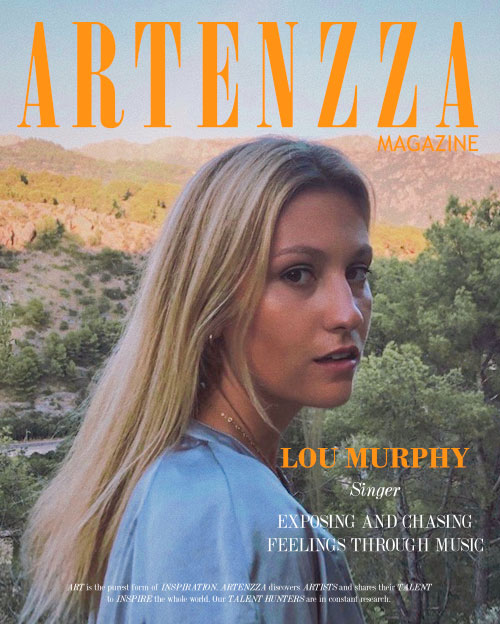 "Exposing and chasing feelings through music"

I’ve loved music as long as I can remember, my dad was a drummer in a funk and soul band, and music was always playing around the house. I remember being a little obsessed with the Black Eyed Peas’ Elephunk and Busted as a kid. I started writing songs at the age of 12 and singing in school from then on.

Exposing and chasing feelings through music

The process of seeing something I wrote on the piano become a song, and performing!

Music has really helped me lay down my thoughts and gain perspective on things. Then singing in general is extremely cathartic and just puts me in a good mood.
Performing has helped so much with my confidence, I’m naturally shy and reserved – hate public speaking – but can now ‘be myself’ on stage.

I think music is all about emotions – sharing your emotions, connecting with people… It’s so insane to hear someone tell you they relate to your music.
I’d say music is a part of my personality, I’m always – some may say annoyingly – singing.

Something in the entertainment industry.

Yes and no. Social media has given such great opportunities to artists, and has helped discover artists who went viral. However, that also means so much relies on someone’s image, and there are ‘fake’ ways to create engagement. Also, though it’s easier for people to make and release music, it’s definitely more difficult with streaming and whatnot to make a living out of music.

To make a living out of performing, songwriting, collaborating with artists.

Do you want to know more about Lou Murphy You can find some projects below.