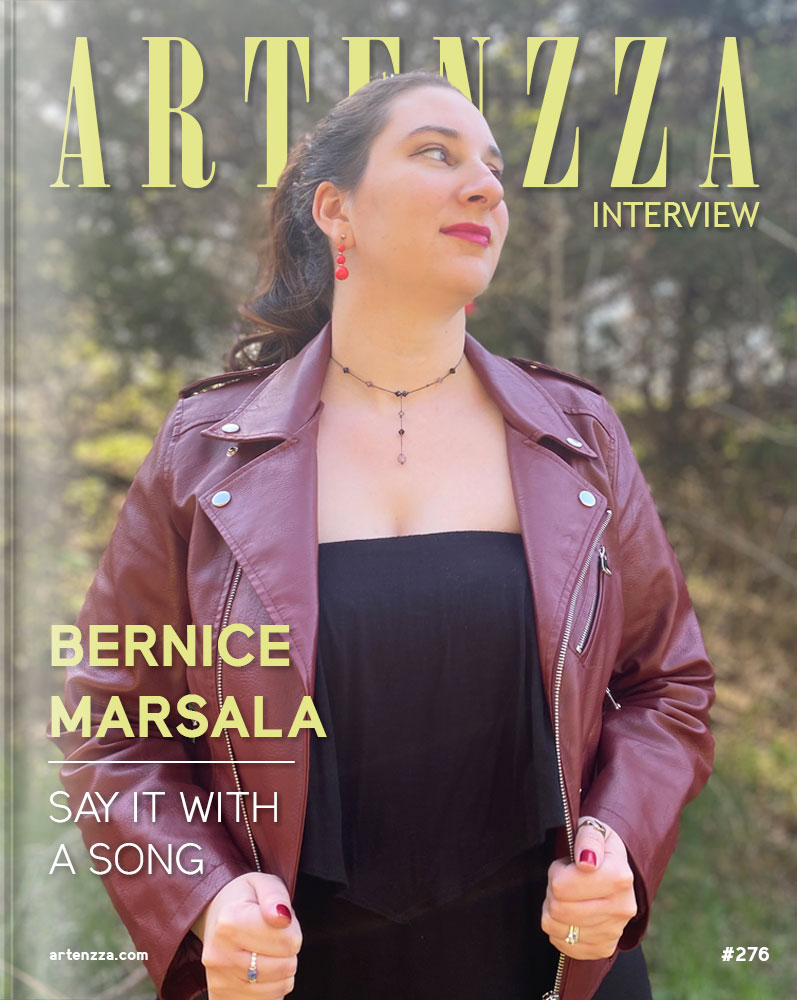 Bernice Marsala is a longtime singer and songwriter with a background in classical guitar. She is also a wife and new mom of a baby girl. 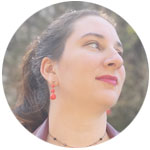 "Say it with a song"

I’ve been writing songs for as long as I can remember. Even when I was a little kid, before I could write any of them down or play them on an instrument, I would come up with melodies and sing silly lyrics.

I started learning guitar when I was about 13 years old, and once I had a few basic chords down, that’s when I really started actively songwriting. I still have a binder of things I wrote back then that I felt had potential, and I re-visit it once in awhile to see if I can re-work them or incorporate some of the ideas into new things I’m working on.

Say it with a song.

The writing stage has always been my favorite part of the whole process. It’s so exciting to build off of a small idea you’re inspired by and watch it come together into a full work. It’s an indescribable feeling.

Sometimes I’ll write about personal experiences, feelings, or situations. In those instances it can definitely be therapeutic to put it all down on paper. Sometimes I may not really understand exactly how I feel, or why, until I’ve painted that picture lyrically. It’s like an artful method of introspection, and getting a new song at the end of it always makes me feel better.

Music has always been my core method of expression. It’s such an extension of myself that I can’t imagine NOT making music in one form or another. It’ll always be a huge part of who I am.

I don’t really have any “idols,” per se. I grew up hearing a lot of The Carpenters and Jim Croce, and I do see some of that influence in my musical style; especially in my more acoustic songs.

I really love reading and creative writing, so if I didn’t have music I suppose I would either write or review books.

I think there are a ton of new opportunities for artists nowadays! With all the tools and resources on the internet, you don’t need to be “discovered” and signed to a big label anymore to release music and be successful.

There are so many DIY artists out there now because they’re passionate enough to open their own doors to opportunity and not be discouraged if a conventional one is slammed in their face.

I would love to be able to write songs for a living – even if it’s for other artists, film, or TV. That would be a dream job.
Which are your upcoming projects?

I just released a new single and video on April 29th, called “Little Fires,” and I have several other singles lined up for release throughout the year. No other videos are confirmed yet, but I may do one more before the year is done.

Do you want to know more about Bernice Marsala? You can find some projects below.