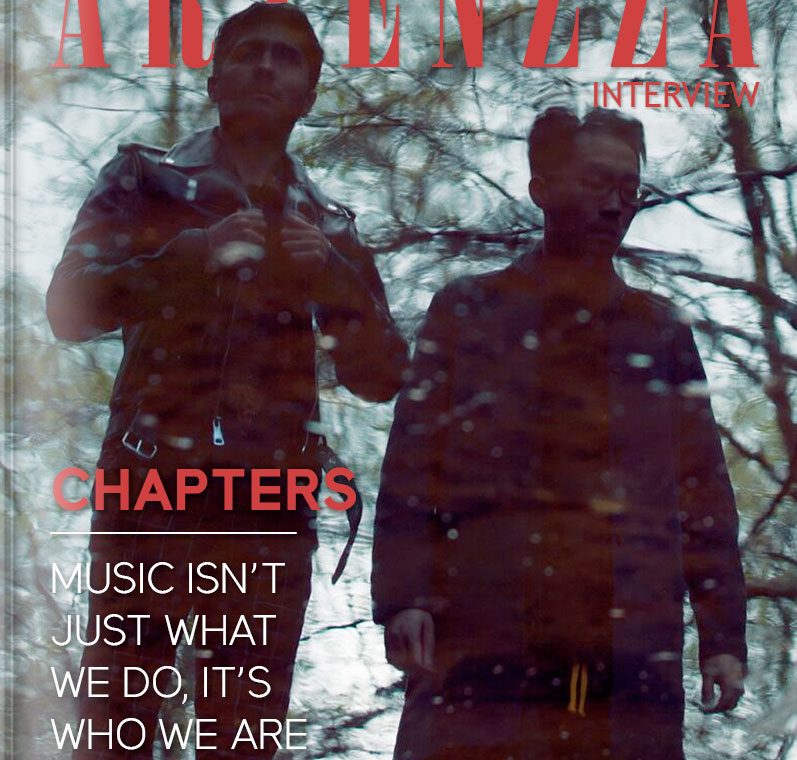 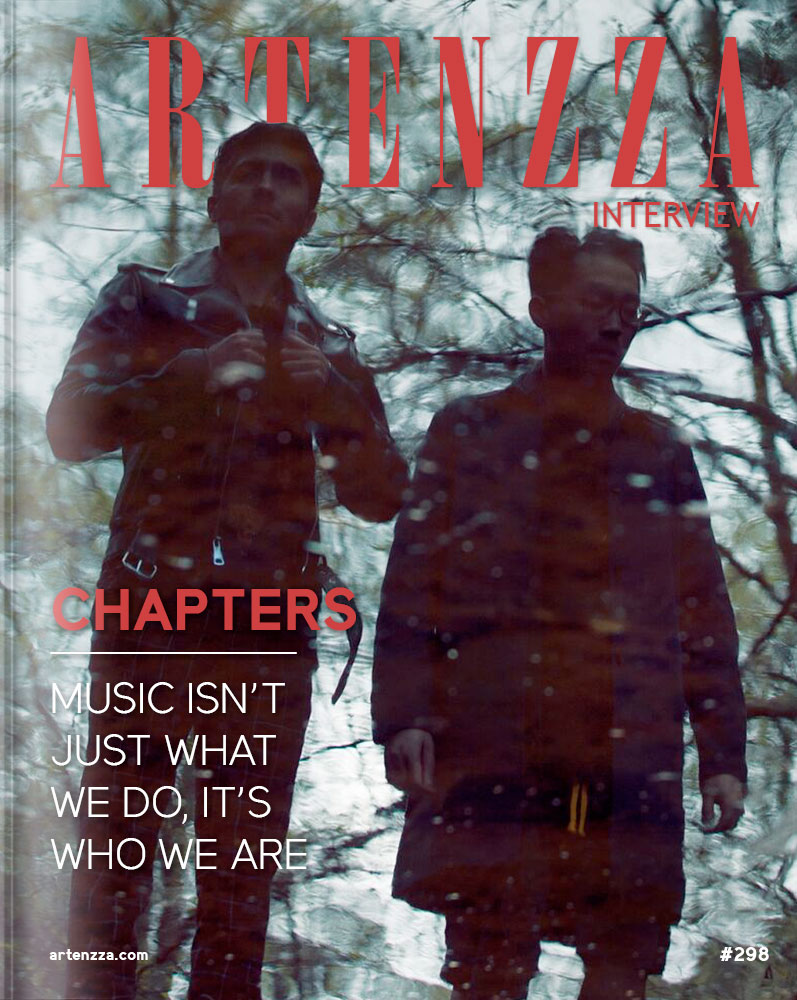 Simon Jay and Luke Shrestha are a pop production duo called Chapters most famously known as the “producers that could write music before they could speak”. “Because we learned music at the age of 4, we were learning how to write melodies and craft songs at the same time we were discovering what language was. In many ways, we communicate through music and storytelling better than words,” they’ve said.

Their projects have spanned over 600M streams on Spotify, over 500,000 playlists, and even a Grammy win in 2019. They have been known to work with the industry’s top acts, such as Olivia Rodrigo, Tayler Holder, Gabbie Hanna, Madonna, Paul Anka, Jena Rose, Rachel Levin, Ai Bendr, Richard Carpenter, and Faime; as well as some of the top live events and shows including the Grammy, the Emmy’s, the Kennedy Center Honors, SXSW, Austin City Limits, HBO’s Euphoria, All American, the NBA, and the NFL. 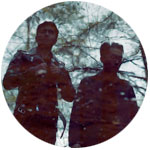 What made you decide to become a musical duo? How Chapters became chapters?

Hi Artenzza, first of all, thank you for taking the time to interview us, we’re excited to involve you and your readers in on our journey! Both of us started learning music at the age of 4, we learned language at the same time we were learning music.

To us, we’re able to communicate emotions through music better than words. By the time we met in 2013, we almost had a combined 30 years of musical experience under our belt, and we were immediately drawn to working together because we  both shared this experience. Finding another person who sees music the same way you do is such a rare gift.

You have been involved in projects that together have generated 607 Million all-time streams across platforms. Tell us a little bit about it. How did you get there?

It’s been a very slow, gradual build to where we are now, it certainly has not happened overnight. We’ve spent the better half of a decade building teams that our artists can really trust in. We do very few one-off projects. As producers, we believe in building a brand and systems that an artist can take with them for the rest of their career. That takes time.

“Music isn’t just what we do, it’s who we are” Since we both started music so young if we weren’t doing music we probably would just be on the streets haha. We haven’t ever been good at advertising ourselves though just because we have always gotten our work through word-of-mouth our entire career.

Things like websites and advertising are all very foreign to us. We’ve been lucky enough to connect naturally with our artists through mutual friends or artists reaching out to us because of our previous work.

Recently , Checkmate by Jena Rose went on MTV Music’s top 20, Love Me Low by Ai Bendr was placed in Euphoria’s soundtrack, and Feels Like You by Faime passed 14 million streams on Spotify… First of all, congratulations on everything! We want to know how you cope with all this success and if before all that success you thought that you will be where you are today.

Thank you so much! We’re always so gracious of people recognizing not only our artists, but the producers as well. We love celebrating. Even the small wins. Taking time to celebrate the wins is always something we’ve struggled with.

For us, just calling our artists with news and hyping them up, that’s the best and most rewarding part!

What inspires you while making music?

We’ve always been inspired by nature. Nature is so powerful, beautiful, orderly, disorderly, perfect, messy, and everything in-between. You can probably tell by our branding, but it’s something we always incorporate visually into our project.

It’s a very small detail, but if you listen carefully to most of the songs we produce, we throw in some subtle nature sounds, like wind, water, and fire as an effect to add texture to the song.

How would you describe yourself as an artist? And your music?

It’s definitely a challenge to describe us because as producers we are always trying to change the sound according to the artist. All of the tools we have are tools we try to use to make a unique sonic landscape for each unique artist. Some tools we consistently use and have become apart of the Chapters sound are live instruments such as strings, drums, guitars, and organic sounds that we record.

Chapters has always been drawn to the musicians behind the music as well, so the musician behind the instrument is everything. For example the Ai Bendr song “I Like You” that we produced, we used an old beaten up piano from the 60s and all of the drums were us hitting on the piano in different ways. A real sound or instrument can really elevate the raw emotion of a song so we try to use that tool a lot.

How do you channel the essence or vision of each artist you work with?

We believe it comes from being a great listener and really caring about the artist we’re working with. We love sitting down with the artist and just getting to know them, what drives them as a person/people, what music they grew up listening to, and what their goals in life are.

We’re obviously not the right fit for every single artist that walks through the door, but if we believe that we as producers can really elevate the project and bring it to the next level, we’re in.

Right now, we’re developing the artist Tayler Holder. We’ve been really fortunate to work with Tayler and some industry icons on his project, and taking that to the next level is so exciting. We’re also making more songs with Faime, he is certainly the artist that takes the most time because there has been so much hype building around him in southeast Asia.

As we’re writing this we are actually in a remote cabin in Michigan to lock in his next EP. We also have a very prominent role in the film/TV world, so continuing to write music for picture. You can hear some of our projects right now on CBS, Hulu, Amazon Video, Disney+, HBO Max, and most recently Netflix’s “The Man From Toronto” starring Kevin Hart .

Thank you Artenzza for taking the time to hear about our journey, and we’d love to connect with you and your readers more!  – Chapters

Do you want to know more about Chapters? You can find some projects below.