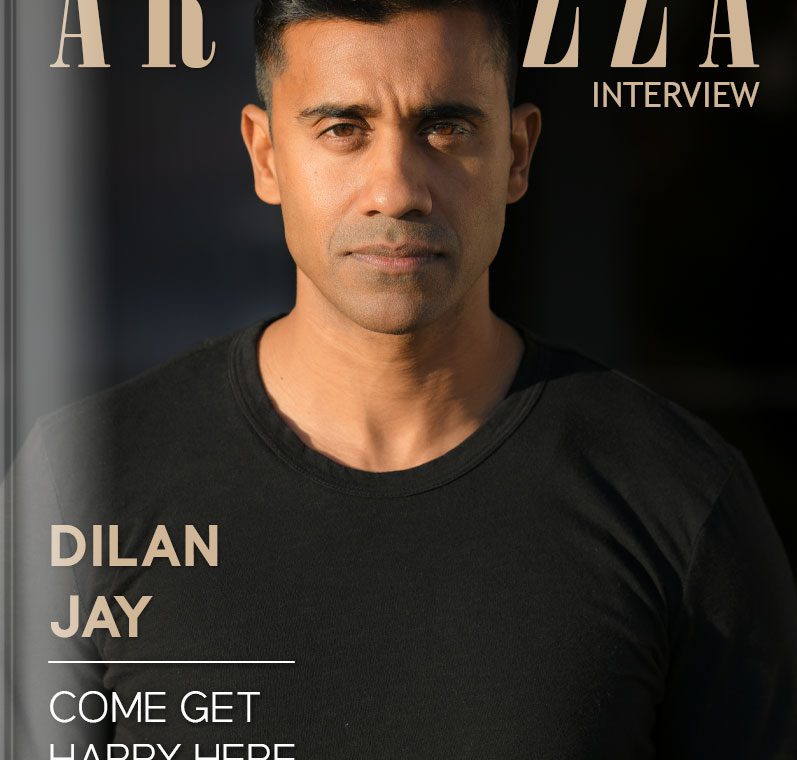 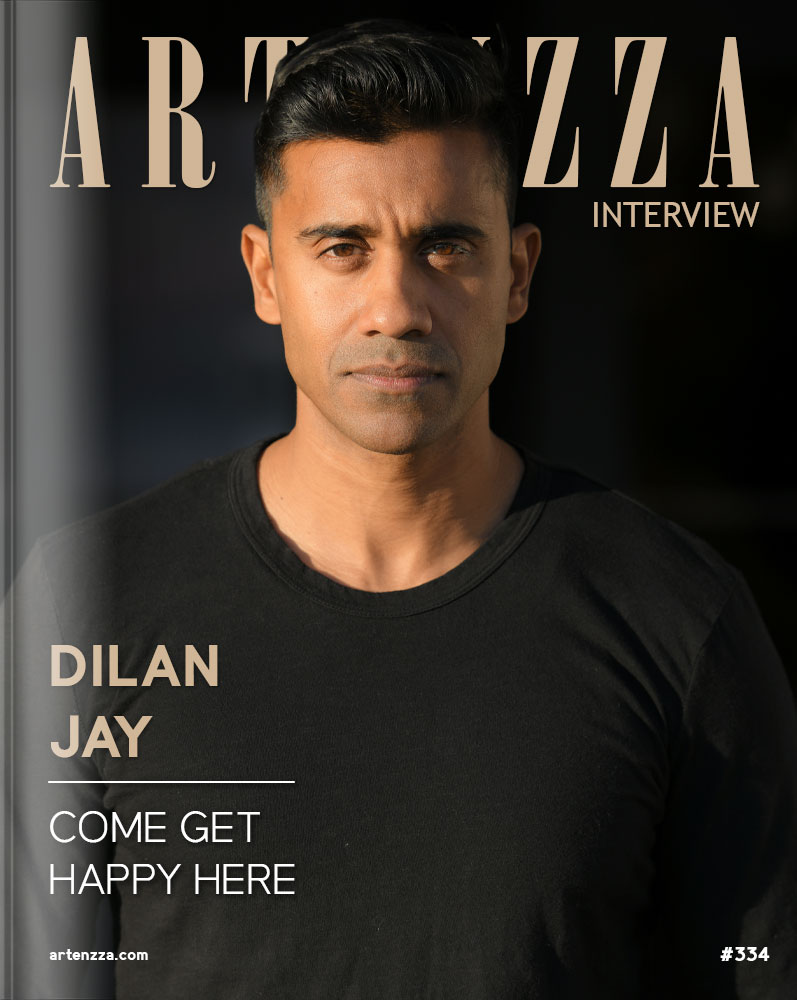 With a #1 on MTV’s Most Popular Music Videos, a #1 on the Billboard Charts, and 4 of his releases recently charting on YESFM radio (including two #1’s), he’s primed for performing dope beats designed to make people move. 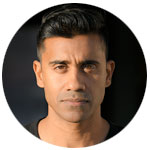 When I was 12, I started DJing local parties making $40 a pop. Reason why I started actually doing gigs was because where I lived, they weren’t playing hip hop yet at parties, so I brought that.

I DJed professionally for many years before I realized I wanted to start rapping. It’s funny though because music must really be in my soul as cliche as that sounds. I didn’t grow up in a musical household at all. In fact, music was barely ever played in my house.

Definitely performing live. There is nothing like it, creating synergy with and for the audience.

Music hasn’t helped me in that way. It’s something I love to create and do because of the unique and almost magical way it communicates to and through people.

Essentially, survival. It’s a major part of who I am intrinsically. I couldn’t imagine never doing it as it taps into a very foreverness feeling of who I am that’s hard to effectively put into words.

I would do real estate and spend time with my family.

Definitely more because of the internet and streaming platforms being so accessible.

I’d do about 100 shows a year, do at least 1 movie a year, and then spend time with my family.

My full album Embodied will be released sometime in 2023. You can listen to the released tracks thus far on Spotify and Apple Music.

Do you want to know more about Dilan Jay? You can find some projects below.