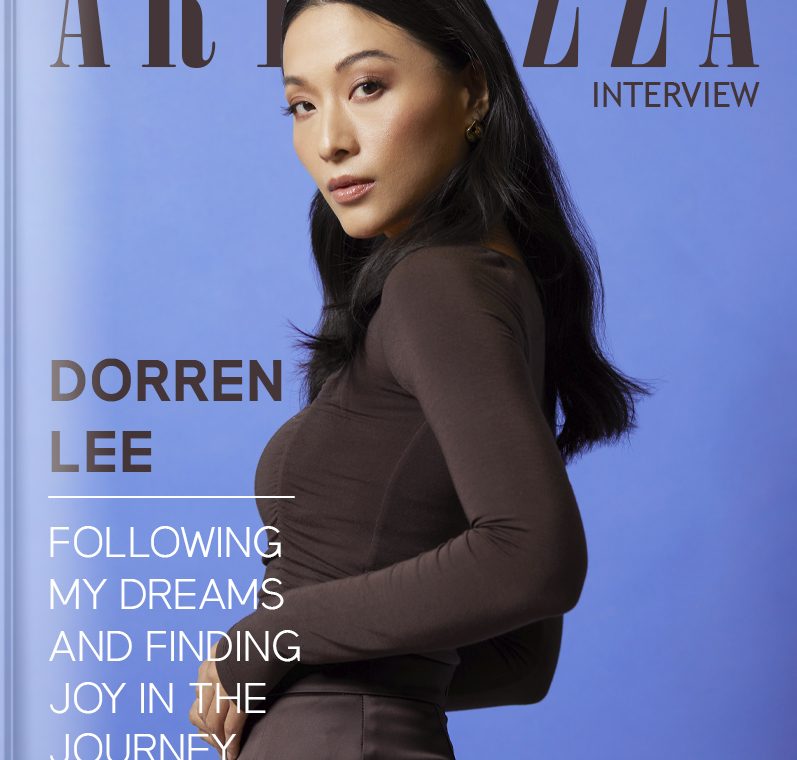 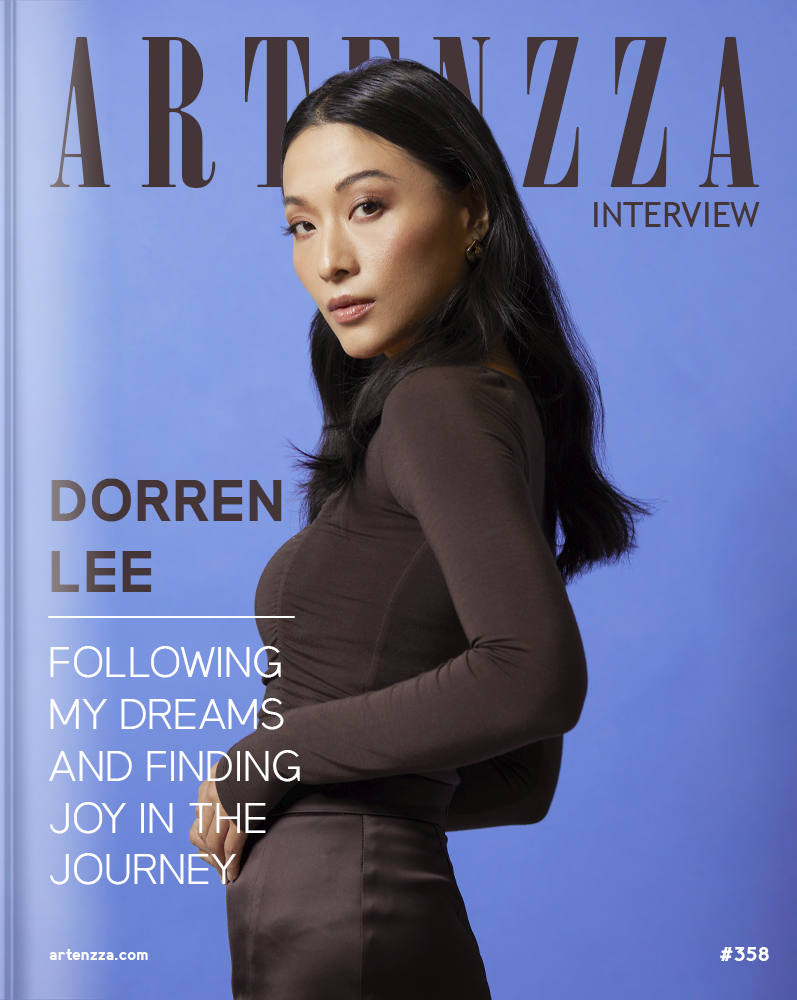 Dorren Lee is a Canadian actor best known for playing Yuen Oye on The CW’s Kung Fu. The series is a reimagining of the 1970s series and is set in the present day with a female in the lead role. The new version has been lauded for being the first network drama with a predominantly Asian American cast. Dorren is also known for her work as Andrea Garth on CBC’s Diggstown. 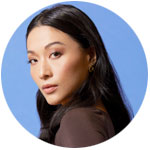 "FOLLOWING MY DREAMS AND FINDING JOY IN THE JOURNEY"

I started playing piano at 4 years old. I remember the first time I touched a piano I wanted to learn. Then my parents put me in lessons. Stories would come to me while I played music. That was the beginning of my wanting to tell and experience stories, and that then extended to acting.

“Following my dreams and finding joy in the journey”

Suspending this reality to temporarily enter a new reality.

It’s led me on a journey to uncover my true self and shed layers of conditioning. I grew up with conservative parents with lots of strict rules and I needed a way to live life on my own accord and values. Acting has helped me do that. It’s made me braver.

It means freedom. There are politics in every industry, but being able to do my art is an act of freedom for me. And I feel privileged to be able to do it.

Anyone who isn’t afraid to speak their truth especially if it’s an unpopular opinion. I’ll use Marlon Brando as an example when he gave up his Oscar to bring awareness to the mistreatment of Indigenous Americans at a time when it was frowned upon to bring up politics at award shows. It seems fashionable to do that now but it wasn’t during his time.

I would be a journalist, travel vlogger, or something to do with kids. I love kids.

I would say there are more opportunities. The internet is a powerful tool. It’s opened up avenues for artists to showcase their work, create their own work, or even find other artists to collaborate with. Even if it’s just to find inspiration. That’s important as an artist.

I would live somewhere close to nature, have a peaceful life, work on projects I’m passionate about as an actor, and produce my own works.

I make an appearance on a show I’ve previously worked on (can’t say which yet), and I’ll be filming a feature called “Stealing McCloud” in Barcelona.

Do you want to know more about Dorren Lee? You can find some projects below.