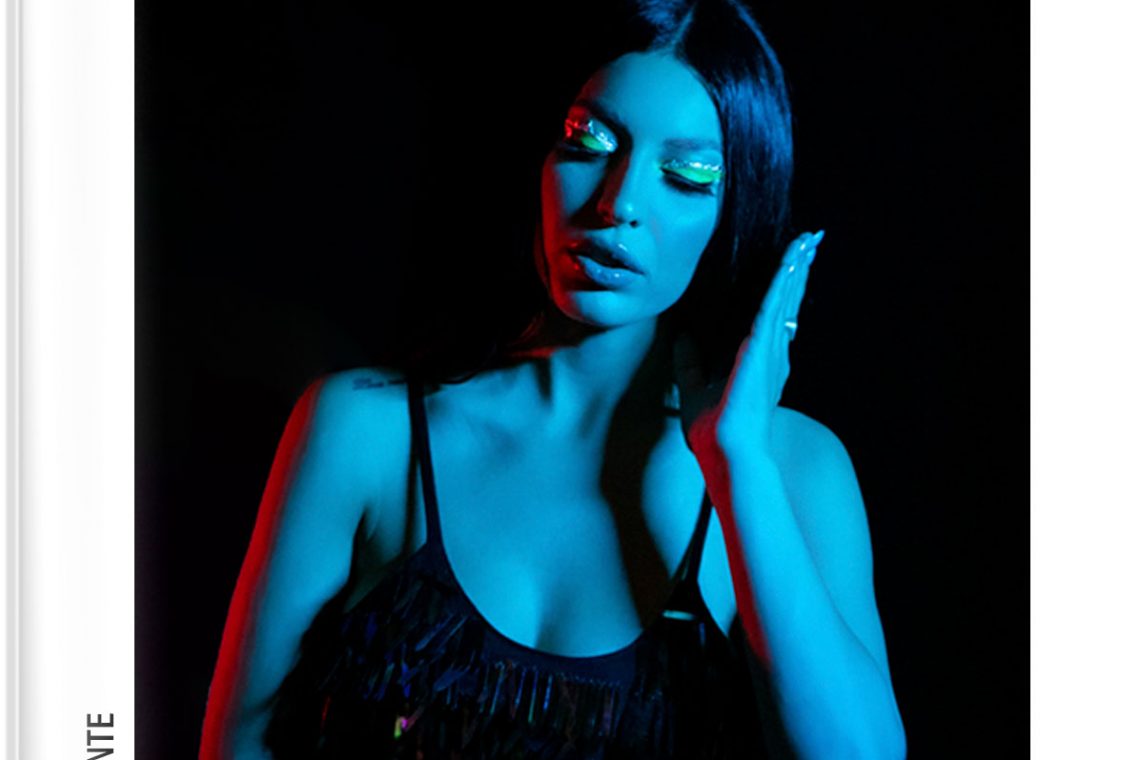 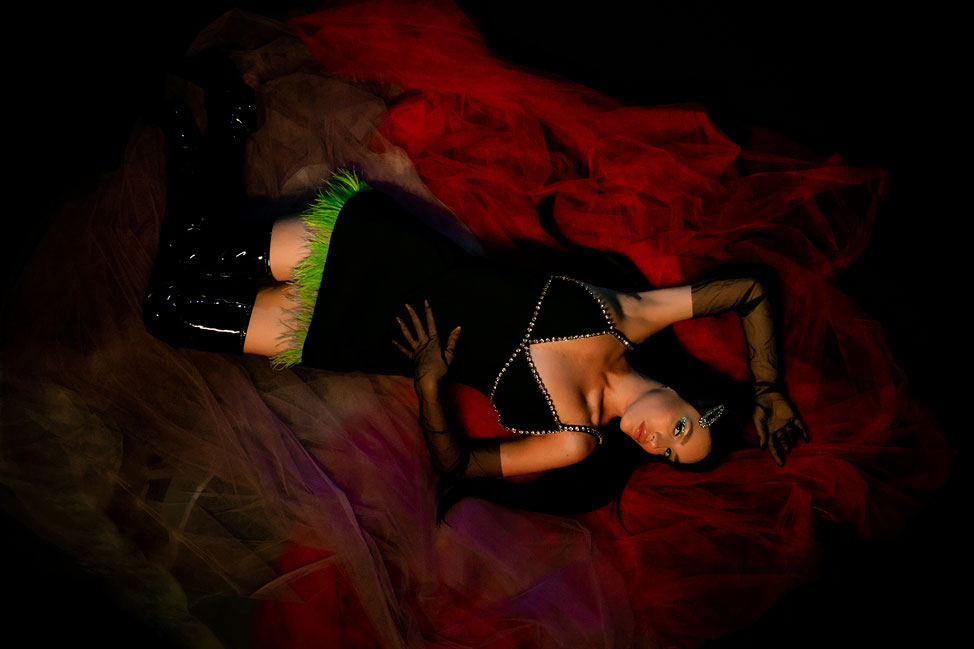 Vertigo is the new single by the singer, songwriter Francesca Monte.

The electronic sounds match the raw and direct lyrics written by the songwriter from Italy, who talks about panic attacks and anxiety in the song.

Music creates a whirl and drags people to an unstable dimension, but consciousness can make you solve a problem without underestimating it.

The song is written by Francesca Monte with the collaboration of the Scottish producer MVMMOTH, together with Kevan and Daniel Baiolla from Rotbaum Records. 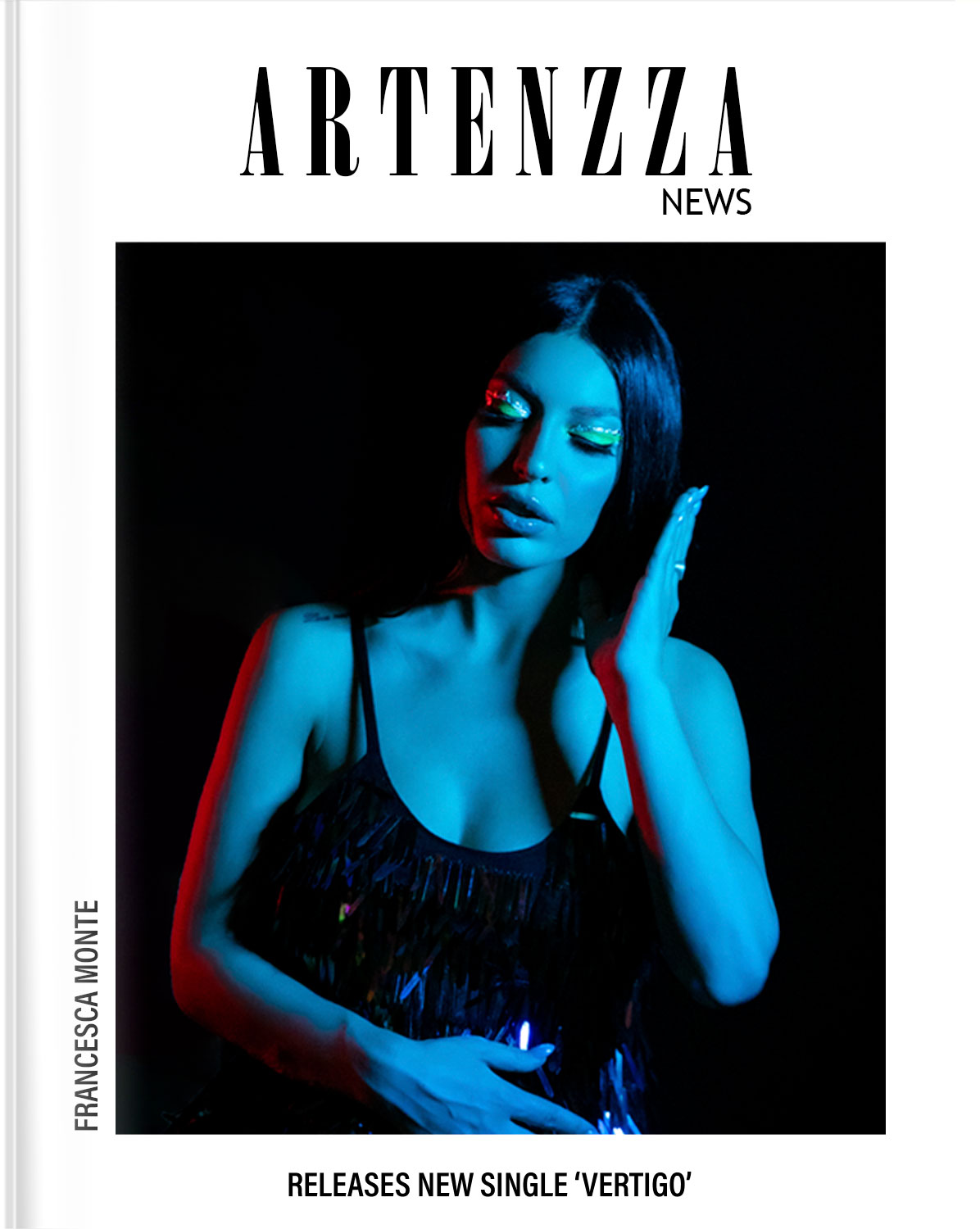 Francesca Monte is an Italian singer, topline songwriter and composer. She started playing the piano and songwriting when she was 14. She performed worldwide in places like the US, the UAE and all over Europe.

Francesca collaborated with the international star Buddy Miles in Dallas when she was 17. During 2014, she participated in “The Voice of Italy”, and the “X Factor 8 Italy” as part of “Komminuet” where she made it to the finale.

She launched her debut single with Sony Music Italy “Domenica” which made it to the first positions in the charts.  In 2015 she started her solo career.

In 2017 she worked with the Dj Vincent Arena, with whom she produced “ Tonight” (Hit Mania Special Edition).  In 2019 she launched a remix of “Don’t Go’ with Dj Kevs.

Currently she is also a social media influencer on Instagram working as an ambassador for many international brands.

She started her new project with the London based record label “Rotbaum Records” together with Fade To Music publishing, working on a new album called “Alièn” in 2019 and other singles like “Hello Monsters”, “Little Girl”, “Boy”, “Vertigo” released during 2020/2021.

The EP “Alièn” reached the nº 1 position on iTunes’ electronic chart and its short-film was premiered at Giffoni Experience. 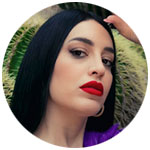