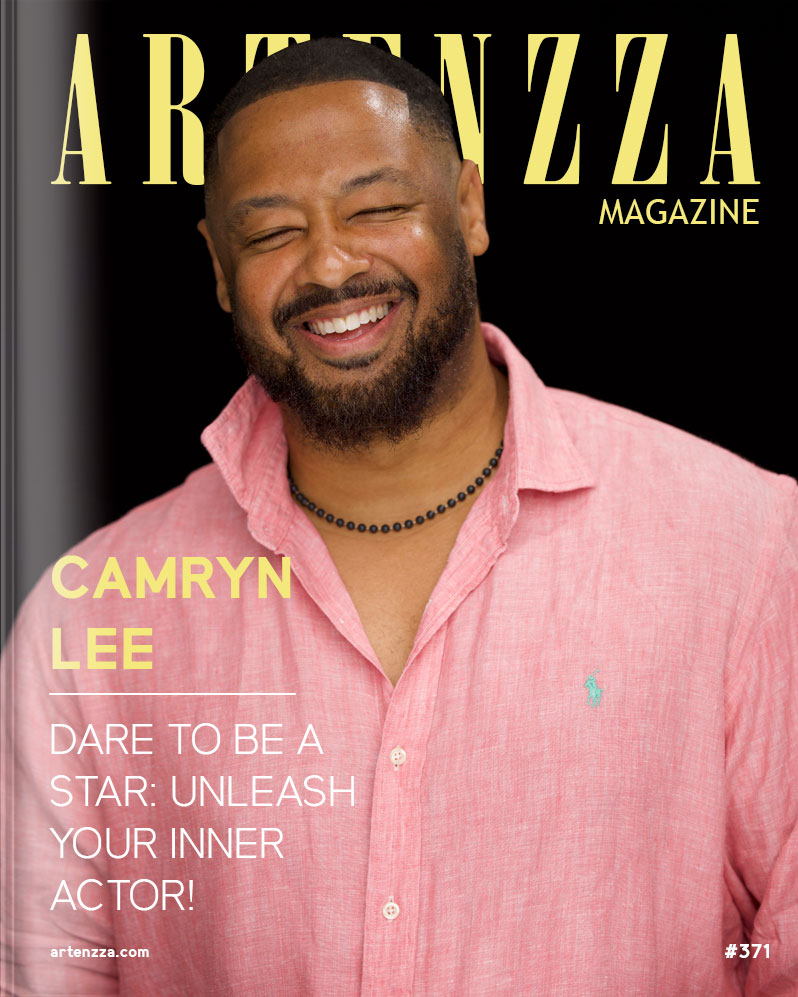 Camryn Lee is a Philadelphia native living in Los Angeles California anticipating the release of his first feature film as a leading male and the production of a national television series as a leading male. It’s safe to say that Camryn’s career is kicking off with a strong start
Instagram Imdb

I remember discovering my love for acting when I was very young. I was 11 or 12 years old. I remember watching television shows like Married with Children and Different Strokes. I use to repeat the lines of the actor who played Bud Bundy (David Faustino) and the actor who played Arnold (Gary Coleman). As I repeated the lines, I remember asking my sister to grade my acting using a grading system of A, B, C, D or F.

My sister would always grade my acting with an “A” but that wasn’t convincing enough for me. I didn’t believe her. I thought she was just being nice because I was her brother. So I would continue to repeat the lines over and over, still asking my sister to grade me yet again, after she had already given me an “A”, lol .My sister was so annoyed with me but this is when I discovered who I was. This was the beginning of my love for acting.

“Dare to be a Star: Unleash your inner Actor!”

I love the opportunity to experience the life and the perspective of another person or of a character who is completely different than myself and being bold enough to present this perspective to the world even when I disagree or can’t relate to this perspective.

For me, there is know greater joy or purpose for me than to touch peoples’ lives through the connections I make in front of the camera. So acting has helped me by giving me purpose.

Acting means my entire life. My entire existence. I believe God placed me on this planet with the art of acting in mind.

These men have strong positions on their ethical and moral position in life and have taken their craft and perfected it to benefit the world.

I need to express. I love the art of expression. So, I would be a singer. I love to sing. I sing all day long. The only problem is, God didn’t give me that gift, lol. So, I would definitely make it my way to vocal lessons.

There are definitely more opportunities for new artist today. There are so many different mediums that everyday people can use without a big production company behind them. Social media like Tiktok, Instagram, Facebook and YouTube, has given so many opportunities to create art, get monetized for art and also increase their visibility to be discovered.

Working consistently and making money enough to sustain a comfortable lifestyle. Creating a family, raising children, being an amazing husband. I always dreamed of a great career and a happy family life. That old idea of the The American Dream. Thats happiness for me as an artist.

I have two television series in pre-production for Amazon Prime and HereTV. I’m also looking forward to the premiere of my upcoming feature film Victoria from MartinsSamuel Studios, which will be released in 2023, starring Nollywood royalty Stella Damasus and Bolanle Ninalowo.

Do you want to know more about Camryn Lee? You can find some projects below.