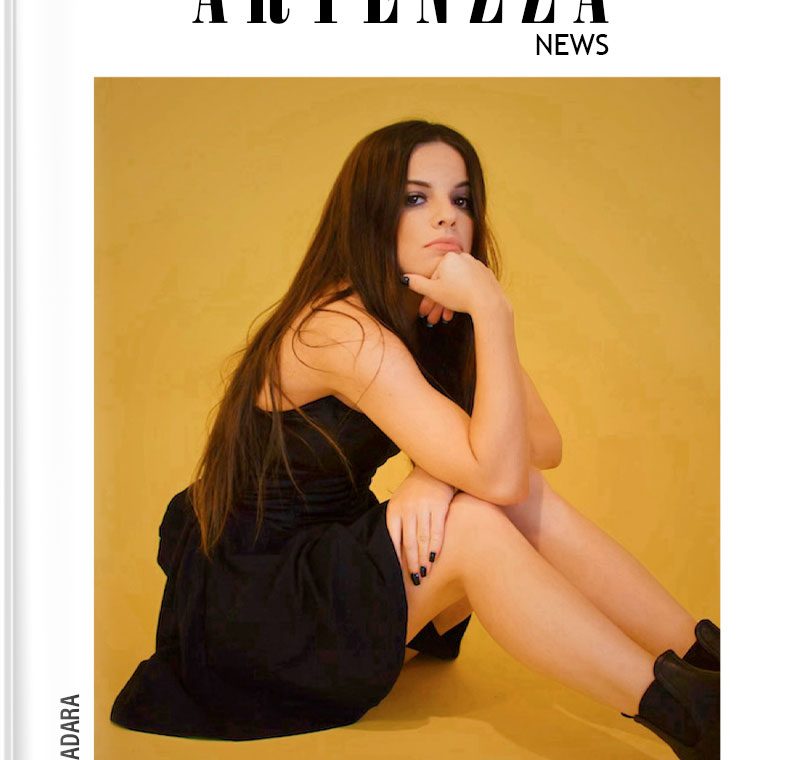 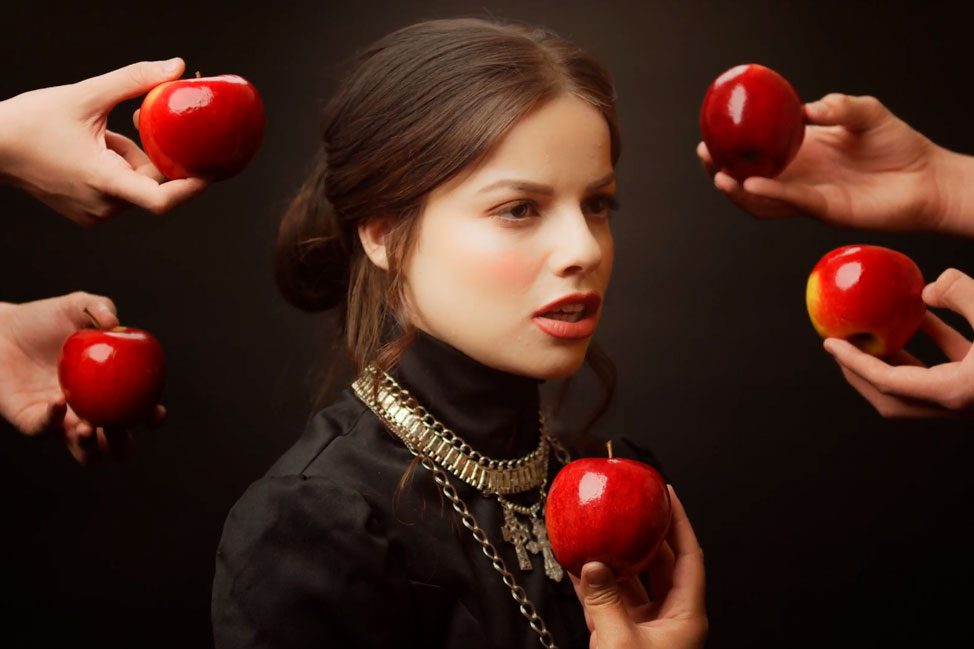 RELEASES NEW SINGLE ‘WANT WHAT I CAN’T HAVE’

Ivy Adara is an Australia singer and composer born in 1995. Adara has written for artists such as Selena Gomez and Hailee Steinfeld and started her career by competing in the eighth season of The X-Factor Australia.

Adara wrote her first song at age seven and knew music was going to be in her life and often turned chores into musical productions. In 2016, Adara joined the eight season of The X-Factor Australia where she performed Sia’s song “Alive” but didn’t make it past the early rounds of the show despite a standing ovation from Guy Sebastian. 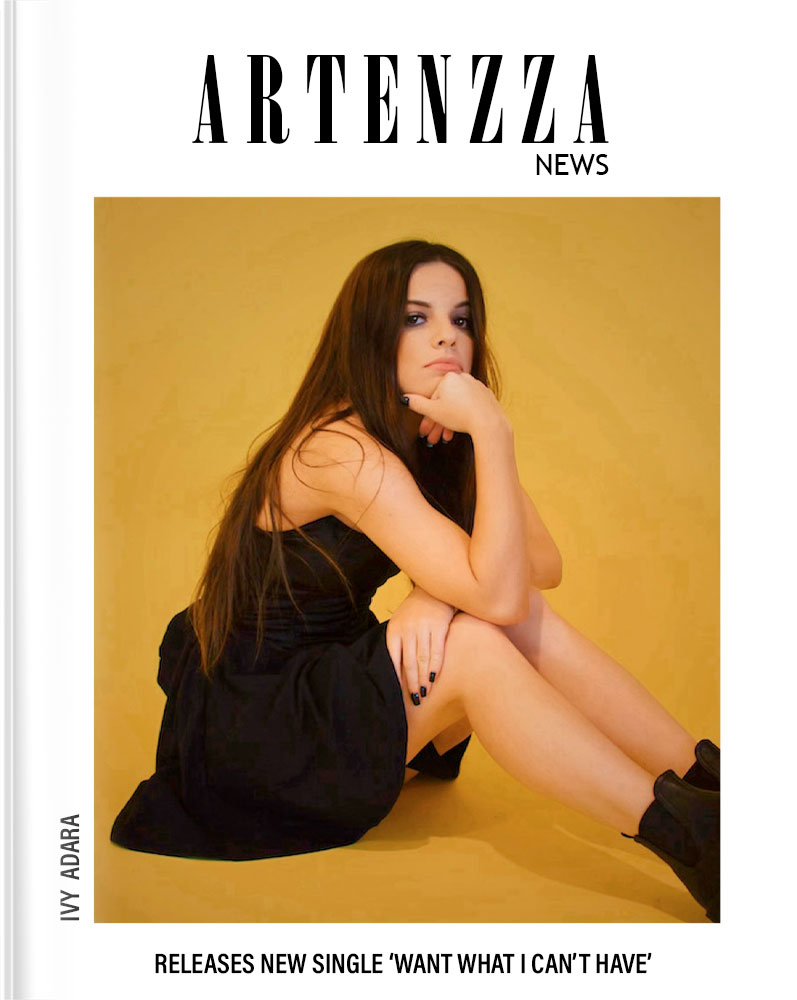 Adara’s discography has over 200 million streams on Spotify alone as of 2021. She describes her music as hopeful, dark, warm, empowering, vulnerable and authentic.

‘Want what I can’t have’ Official Video

Ivy comes back with her latest and new single ‘I want what I can’t have’. Laying in a minimalist but direct soundscape, she leads the way with a simple guitar riff overlayed by a dark and pulsating pop beat. There is this addictive element that oozes through the dark and mysterious tone which will have you immediately ready to press replay.