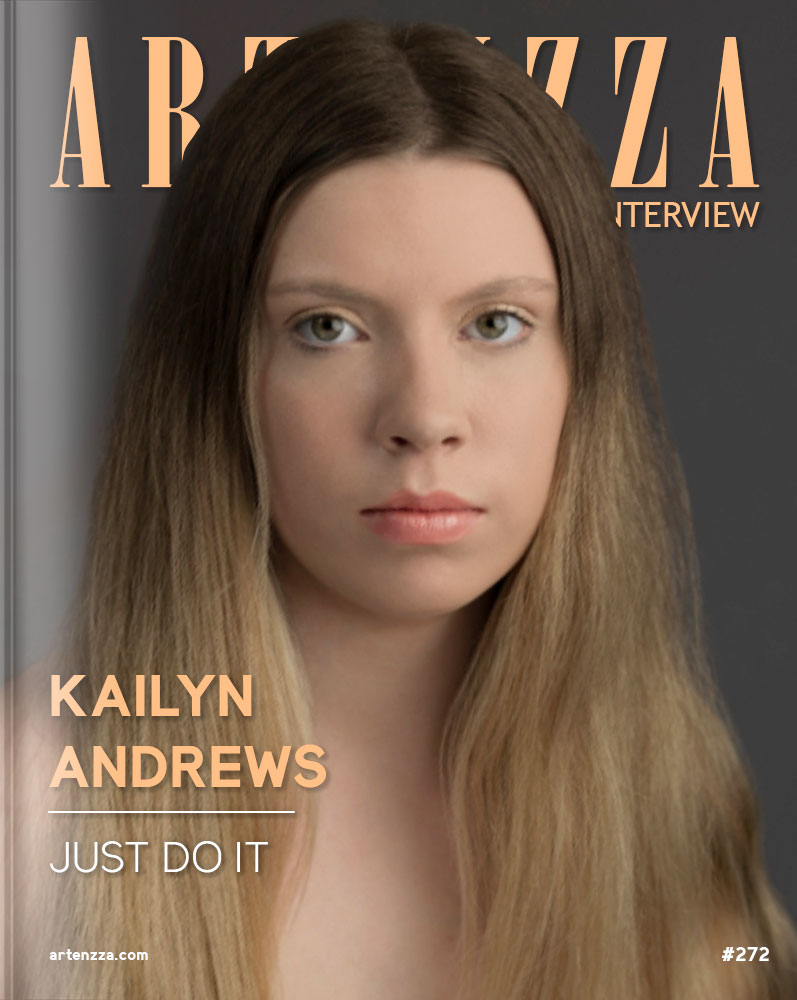 Kailyn Andrews is an actress, voice actress and model from Tennessee. When she’s not doing Acting and Modeling, she’s loves to Travel, Write Stories, Bodyboard, Bake, Play Piano, Watch Movies, and Spend time with her family and friends. She’s set to play the role of Hanna Stockton in the upcoming film, The Intentionally of Inclusion directed by Brandon Young. 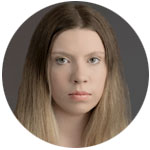 I started getting interested in acting when I was about 6 years old. I used to do plays for school as a singer. From 2012-2015, I did plays and theater related stuff. In December 2018, I started acting for film and TV. I even started modeling and voice acting for the first time when I was 13.

Being on set and getting to hang out with the best cast and crew.

Not really, but I do listen to a lot of music. Heck, I still listen to Rihanna, Katy Perry, etc.

Art can be anything; it can be an illustration, a painting, written or spoken word, music, a performance, or dance. … Art makes you feel, and art makes you think.

My parents and grandparents. And also Emma Watson, Adam Sandleru and Zendaya.

I would probably go to college to be a nurse like my mom.

I think there’s less opportunities Because of the pandemic, we are going back to doing in person auditions after doing auditions and callbacks through self tape or zoom for almost a year. But I also think that it’s also safe for actors and actresses that’s from out of state.

Probably living on a island or in a mansion.

Do you want to know more about Kailyn Andrews? You can find some projects below.