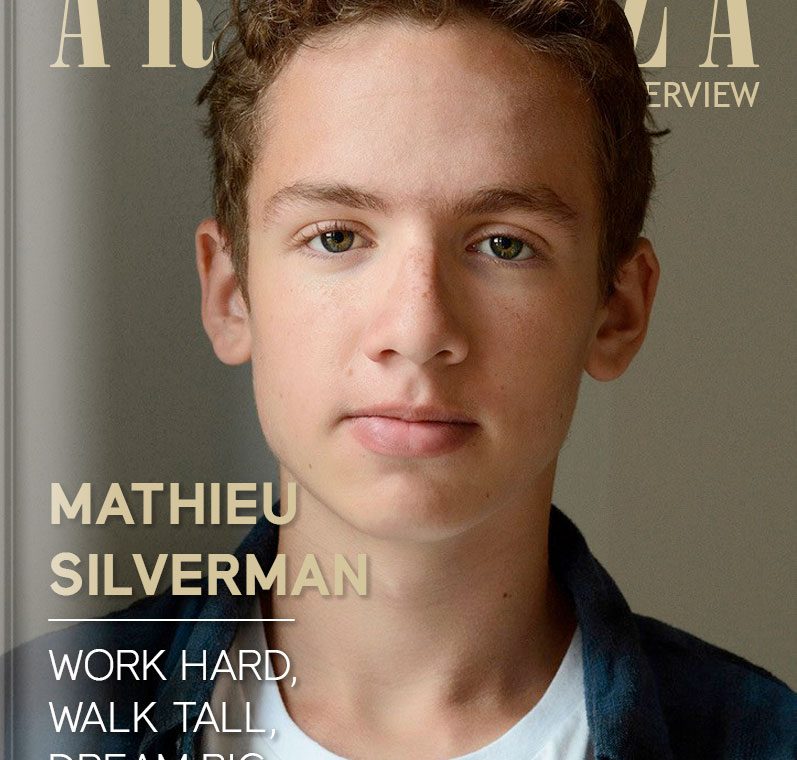 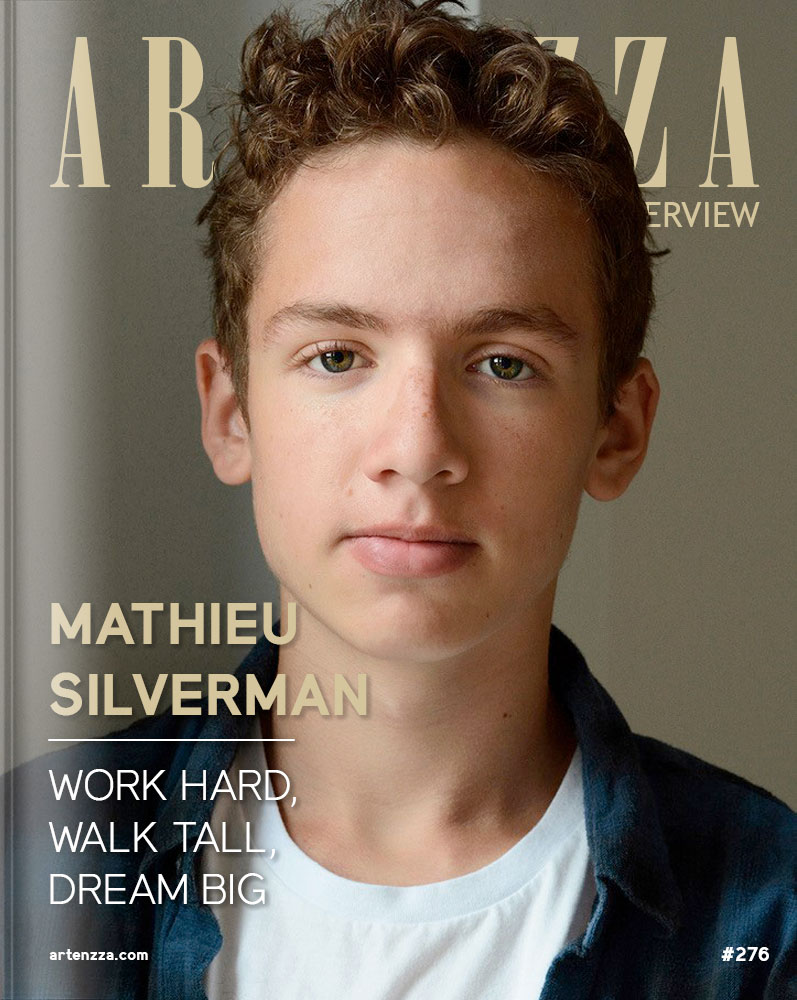 Mathieu Silverman is a 16 years old actor and pianist from New York City. He has a sister who is in her freshman year of college and he has a 4 1/2 year old Bernese mountain dog.

Mathieu plays piano in his school’s Jazz Band. When he’s not acting or in school, Mathieu loves cooking and flying planes. 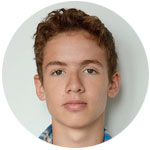 I was in a school play in 4th grade and fell in love with it. I was able to play a quirky older woman, someone completely opposite of who I am in real life. As a result, I was able to have real fun bringing this odd character to life – putting on a funny voice, pretending to be absent-minded, and wearing absurd clothing. People were still coming up to me months later to tell me I did a great job.

I love being on set, meeting everyone and making connections with people who love doing what I also love to do. There’s nothing more fun than meeting people who have the same interests and come from different backgrounds from mine.

Playing piano has been an important part of my life. I started playing when I was 6. Whenever I am stressed, I love how playing can quickly relax me. It also offers more opportunities, which is great.

What does music acting to you?

Acting is a lot of fun. I get to play characters that are completely different from who I am. Making the character authentic can be a big challenge, and I like challenges. That challenge really begins with understanding another person’s story, someone with a different childhood, life experience who, as a result, may have completely different beliefs or values. Doing this allows me to learn about other people’s experiences, and I can’t think of anything more important today.

Gordon Ramsey is definitely one of my idols. I love cooking and I watch all his shows. And since I love to cook, I like to try making his recipes or make variations of his combined with my own take on them. Liam Neeson is another idol. My parents know his and he was so kind to talk to me when I first became interested in acting. He gave me great advice that I still use today.

I love flying planes and cooking. So those are two areas I would probably focus on if I wasn’t acting.

I think there are a lot of opportunities for new artists; you just need to find them. There are a lot and lots of shows out there. However, I think age can make it harder for the under 18 crowd.

I can see myself playing smaller supporting roles that are important to the storyline but not necessarily the lead. I also have dreams of being in a play on Broadway or Off-Broadway. I would also like to get involved in writing and directing.

I currently have a short film, “It’s Alright, Dad,” circulating in film festivals around the country and Canada. The short film was recently shown on the Toronto Black Film Festival, which happened in february.