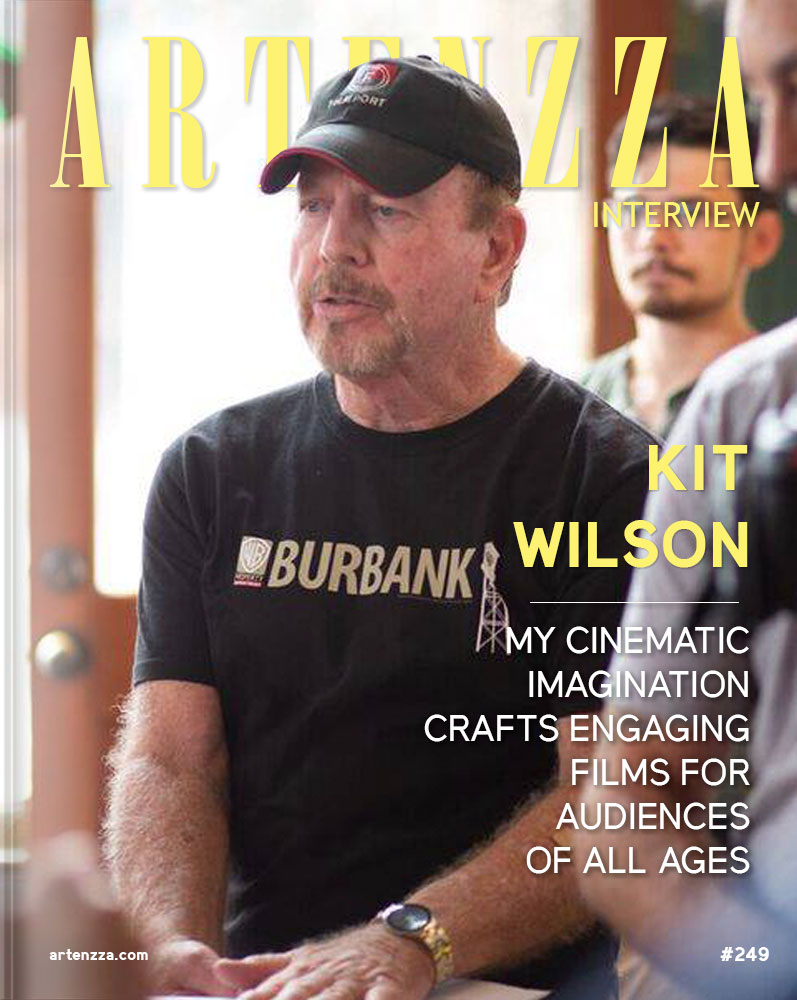 Kit Wilson is a writer, producer and director of nine award-winning festival movies in the past six years. A veteran LA ad agency creative director ventured into novel writing with Amazon, Barnes & Noble Books, and then feature screenplays afterward. Crafted eleven feature scripts of every genre. 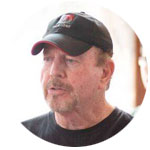 "My cinematic imagination crafts engaging films for audiences of all ages"

When did you start to get interested in producing, directing and writing?

I began in Seattle after moving from Los Angeles ten years ago. I networked with local film talent and crew to produce festival winners from London, Paris to New York to Hollywood. My films and scripts have been acknowledged in 117 world-wide festivals with accolades and awesome reviews.

My cinematic imagination crafts engaging films for audiences of all ages.

Which is the part you enjoy the most about you art?

Watching my words come to life on a film set with the help of tireless creative talent and crew.

Invited audiences to enter my worlds and experience altered realities and engaging emotions at deeper levels of consciousness.

What does creating new histories mean to you?

Shared adventures of the imagination that imprint viewers with lasting memories.

More opportunities. Social media changed the landscape of how an artist showcases his talents to the world

Working with talented film co-workers in the pursuit of cinema excellence.

In preproduction for a short fantasy film entitled “Kola” – a Native America mythic tale of redemption and love. To be filmed in Gig Harbor, WA this Spring. Completing a true life feature screenplay with three combined stories about heroic females sacrificing everything for their faith.

Do you want to know more about Kit Wilson? You can find some projects below.