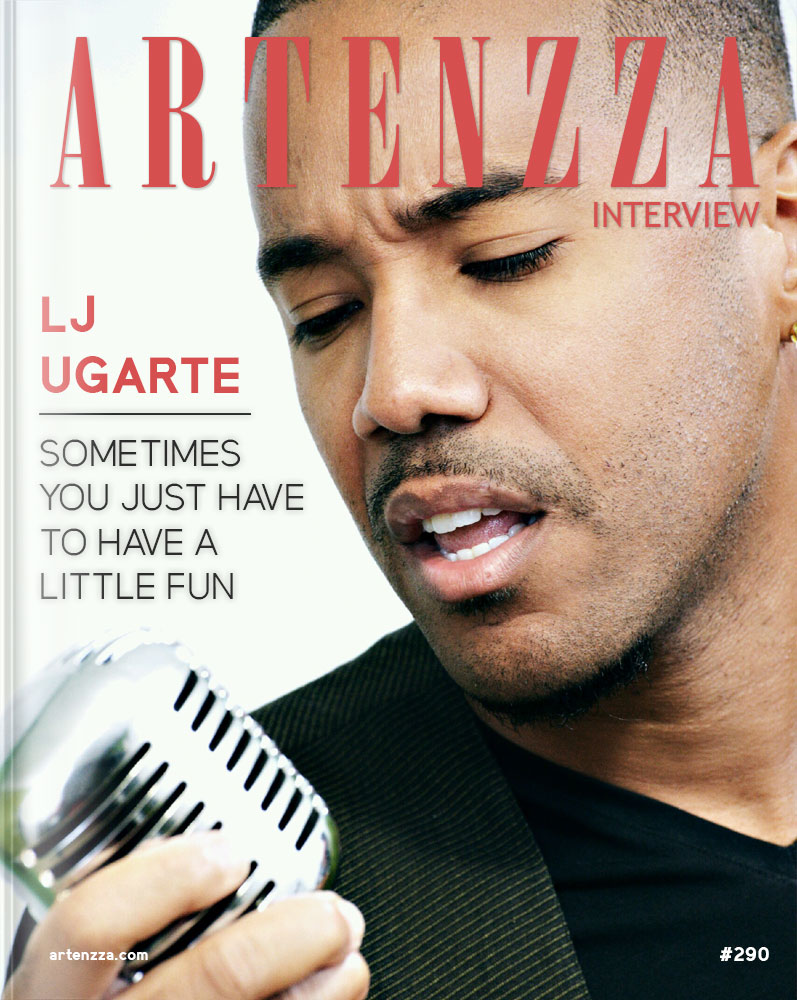 LJ Ugarte is an American Actor, Singer, Songwriter, Producer, and Multi-Award Winning, filmmaker. born January 6th, 1981 in Brooklyn, New York. Captivated by the Arts from the early age of five, Lj began singing and taking dance and acting classes. His skill and talent developed over the years fueled by taking ballet. During his admittance into the Ballet Hispanico Dance Company, he was able to master the arts, even more, enjoying every moment. 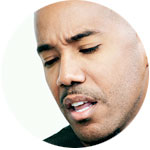 "Sometimes you just have to have a Little fun, fun"

I first took an interest in acting around the age of 8 when my older sister Marta took me to see a production of the musical The Wizard Of Oz live from Radio City Music Hall in New York City to this day I can remember the sound of the audience applauding and thought someday I’ll be on stage and will receive that same applauds. ever since then, I was able to master the craft of entertainment

Sometimes you just have to have a Little fun, fun. Fun

The creative aspect of it planting the seeds and watching them grow is always a thrill. Working and producing the Feature film The Gorenos a Horror film shot on location in Pittsburg, Pennsylvania I had a blast working on that picture I learned so much on how to produce a film but the best part of making that movie was working with Ken Sagoes who I grew up watching on TV and film he stared in both The Nightmare of Elm Street and the following one Nightmare on elm Street 4.

The Second one was Shut Up, you! The Multi-award-winning comedy that I also produced both of those films are my babies.

a couple of years ago I started a production company called Firecreek Entertainment on November 20, 2006, and it marked the moment that the company was launched not knowing where it will go or how far it will reach. I own this black suitcase which i still own today and that’s what I hung on to during my journey in Florida. Firecreek ordinated with a steamer, a broken down lamp that I used for camera lighting, and a small makeup box.

After crossing a railroad track trying to take a shortcut to catch a train to Miami for an audition the wheel from my suitcase got caught on the track I pulled it and tripped over and injured my right knee, bloody and hurt I looked up in the sky with tears in my eyes wondering if this was all worth it.  Fast forward to 2022, the company has achieved many awards from various film festivals with over 40 films to its credit. There are 10 out of the 40 films which are available to own/stream and the company has branched out to Canada, Finland, and England, what i learn from that is to never give up stay positive, and move forward with an open heart and mind is what I learn from that

Art to me is the self-expression of your passion and should never be disrespected and taken for granted.

I would have become a history teacher or a music teacher.

I believe that the younger generation has a much better advantage than when I first started due to social media and all the distribution platforms that are available worldwide you can showcase your art via YouTube and many others like it which is great.

it consists of long days starting at 5 am sometimes and continues during the day it consists of rehearsals, call times, makeup, vocal training, psychical training interviews, press, auditions, travels by car, plane or train, being away from your family for weeks depending on the gig but I would ever change it the results for the craft are sometimes worth it.

Under my production company, we have 8 films in development for 2022-2023 a couple of comedies and a few suspenseful thrillers and I just sign on to co-Star in five additional films that are scheduled to film this Summer/fall I’m currently working on a pop/dance album.

Do you want to know more about LJ Ugarte? You can find some projects below.