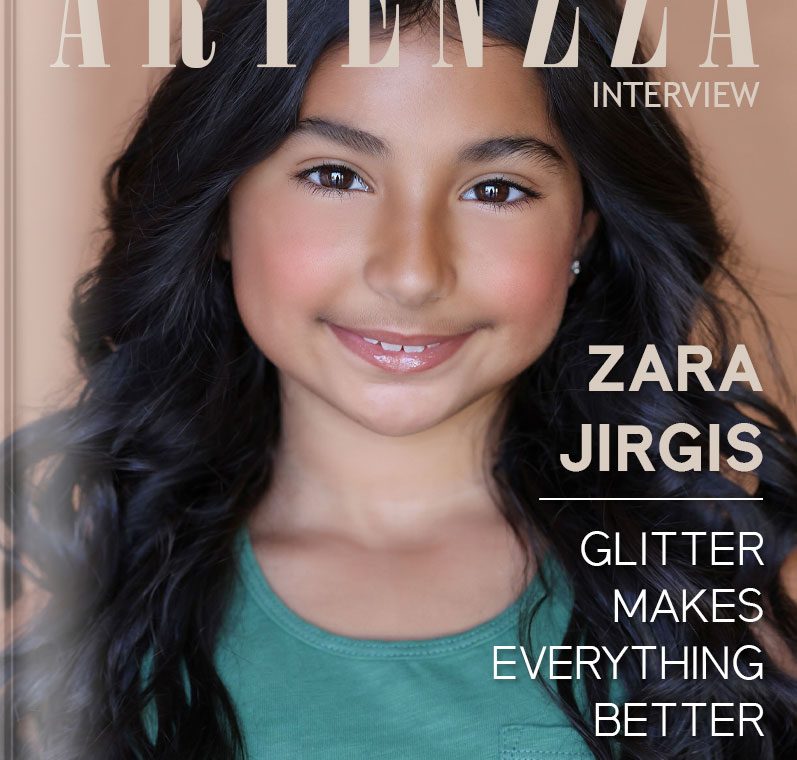 Zara Jirgis is an American born actress and model who is of Middle Eastern decent (Egyptian and Jordanian). Actor, Model and known as the modern day young Princess Jasmine is becoming the next middle eastern rising star. 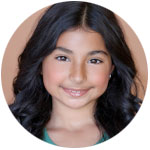 I started getting interested in modeling when I was the age 3. I began practicing posing in front of the mirror while going through all my clothes.

For Acting, that came after I signed with my first talent agency. I had auditioned for a commercial and booked it. Ever since that first commercial I fell in love with acting.

Which is the part you enjoy the most about acting and modeling?

I would say that it’s helped me a lot in learning to socialize. I can literally start a random conversation with anyone and instantly become friends.

What does acting and modeling mean to you?

It means a lot to me because I get to be part of something that entertains others. You never know if your role in a tv show or feature film out a smile on someone’s face.

For modeling, I look up to Paris Hilton.

For acting, I look up to Reese Witherspoon and Jennifer Aniston.

If I didn’t like modeling and acting I would just be at home everyday playing with me siblings and friends.

I believe that there is still the same amount of opportunities for new artist because the entertainment industry keeps on growing. Everyone needs entertainment and that will never go away.

My idyllic life as an actor would be me being in a tv series as a series regular and have that tv series hit a 10 year run. They would be amazing!

I do have a couple commercials coming out, a music video that I’m in and a feature film they will be shooting soon.