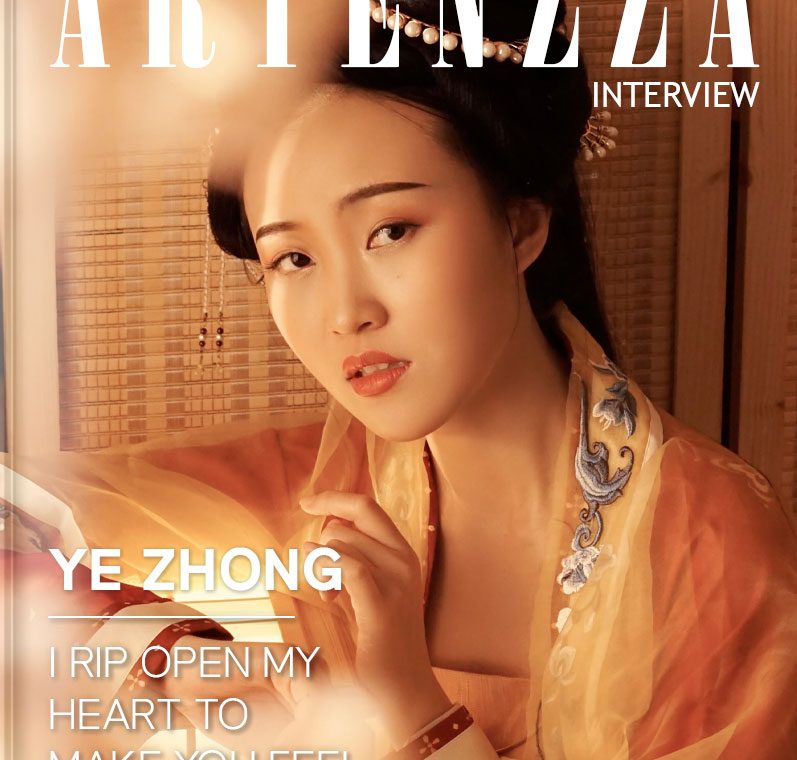 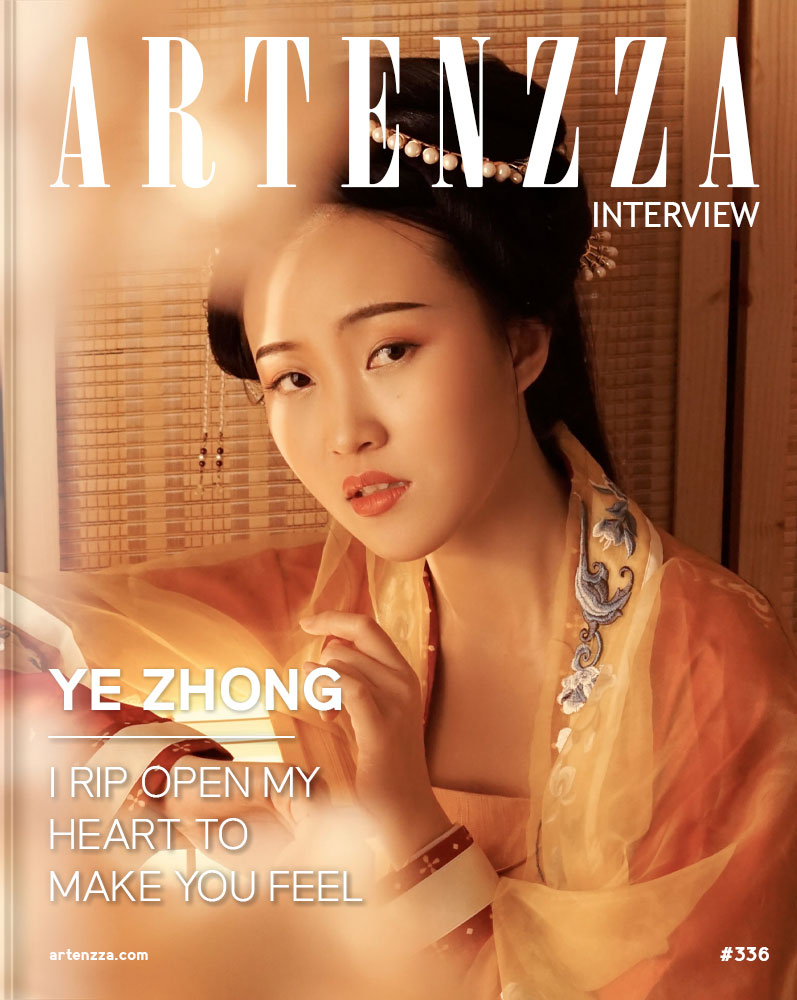 Ye Zhong is a multi-talented actor hailing from Southern China. Since graduating from The American Academy of Dramatic Arts, Ye has been a Warner Bros. TV Actors in Training finalist and has starred in many movies and theatre productions. Ye is currently living in Los Angeles working on several Hollywood productions. 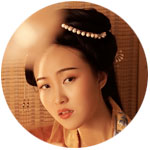 "I RIP OPEN MY HEART TO MAKE YOU FEEL"

When I was 14, I was obsessed with The Pirates of the Caribbean, and the movie series gave me the idea that if I became an actress, I could experience hundreds of thousands of different lives. I wanted to live a life of adventures like the characters in the movie series, and acting was the only way to achieve it.

I always knew that I didn’t want to live a life just repeating the same thing day after day from a very young age, and when I had the idea of becoming an actress, I knew immediately that was what I wanted for my future. So that’s the very beginning of my dream, and I think my 14-year-old self would be very proud of me because I never gave up and made her dream come true!

I rip open my heart to make you feel.

Most actors and artists say that through their art they learn more about themselves, heal injuries… In which aspects has acting helped you?

It definitely helps me learn more about myself. I think a person needs to deeply understand themselves to be a good actor. Because in acting, I am the instrument. Back in acting school, I needed to write a 50-page-bio about myself as homework, which helped me a lot. Through connecting to the character, I also keep discovering new aspects of myself I didn’t notice before.

Acting also helps me open out more. I am an introvert and a very private person. Growing up, I don’t really show my emotions or true feelings to people, and acting forces me to open out, be vulnerable, and truly connect with people. I think I have a huge improvement in expressing myself and am more comfortable with being seen.

Acting is my safe space. I always feel that the only moment I can truly be myself is when I am acting. I know it sounds very weird because, during acting, I am showing a character’s life.

But I guess it is because I am not really “me” at the moment, so I feel safe and free to fully immerse myself in my characters and express myself through them. Acting empowers me. Whenever I did a play, the moment I stepped on the stage, I always heard a little voice in my heart “This is home. I am free.”

This is a hard question because I can think of many great actors that influence my acting and some important people I look up to in my life. But for now, I want to mention Ms. Judith Bohannon, who passed away in late August. She was my favorite acting teacher in school, and she deeply influenced my acting and my life. I hope one day I can grow into a terrific actress like her and would be able to influence younger actors as she did.

I am pretty sure I would work in the field of social science. I had a social work and social administration bachelor’s degree, and I worked with special needs children before I came to the US. I am sure I would still do it for a while if I didn’t come here. I love jobs that can help people or relate to people’s benefits or welfare. I am also interested in gender study and would love to explore more about feminism. I always want to get a degree in this field. Who knows, maybe one day I will go for it!

Do you consider that nowadays there are more or less opportunities for new actors?

I believe nowadays, new actors have more opportunities. It is much easier to do projects than before because of technological development. People can create something amazing just through their phones. Besides, we have more streaming platforms to showcase our projects.

So more and more people are making their own stuff. Also, I personally feel that the acting environment is more inclusive than before, and people want to see the diversity of actors, especially the younger generation. So, in general, I think new actors have more opportunities than before.

Of course, I hope one day, people will offer me roles, and I will be able to pick what roles I really want to do. As a new actor, right now, I am just trying my best to do everything. Don’t get me wrong, I love doing everything, and I cherish every single job I got. But it would be nice to think that if I am good enough, one day I may have so many options and don’t need to worry about getting a job. Honestly, as long as I can keep acting, it is idyllic for me.

My friend and I are talking about making a new short film, and I will be the lead in it. We’re going to film it before mid-November. We are very excited about this project and hope people will love it. I will also participate in a feature film and some other short films. I can’t wait to share them with the world!

Do you want to know more about Ye Zhong? You can find some projects below.