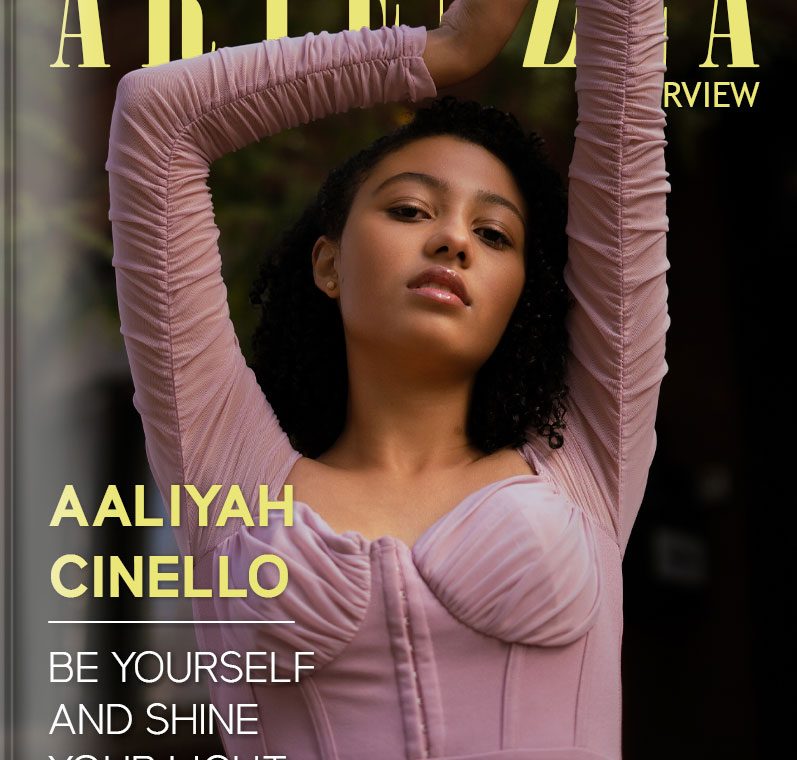 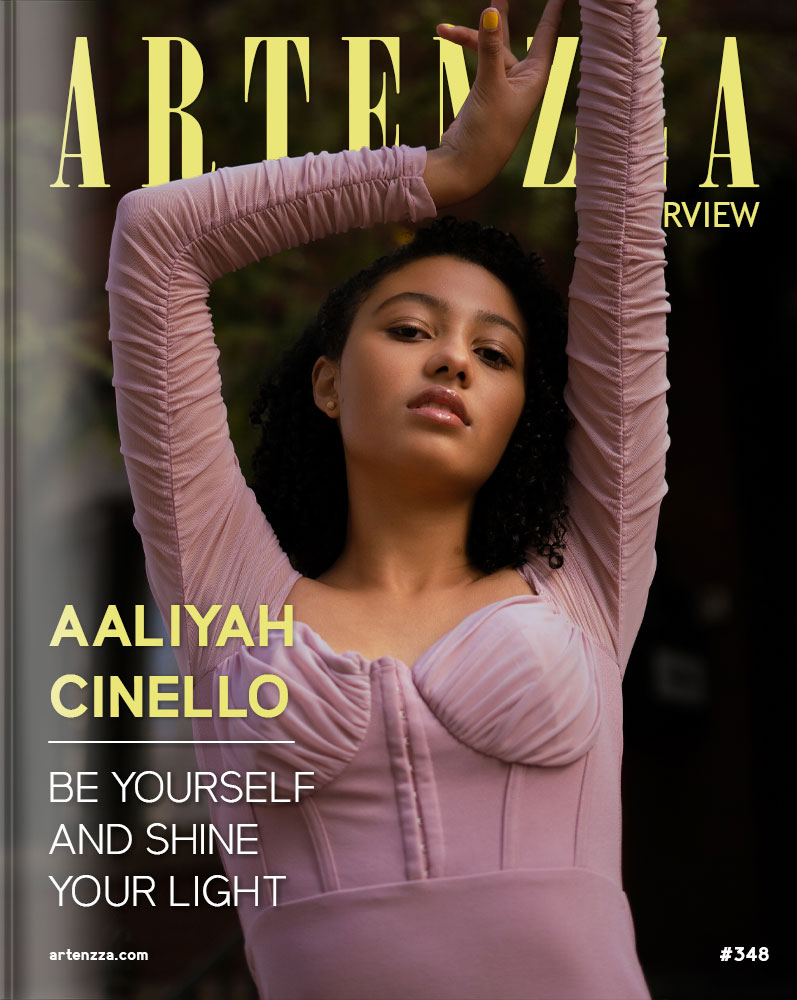 Aaliyah Cinello was born in Toronto Canada on September 20, 2007. Her father is Italian and her mother is Cuban Jamaican. Aaliyah started her career as a model and has appeared in ad campaigns for Hatley, Sears, The Bay, Toys R Us, Champs, and Osh Kosh while landing the covers of such magazines as Today’s Parent and Toronto Life.

Through hard work, determination and perseverance, Aaliyah parlayed her modeling career and quickly displayed her versatility by developing her talent for acting. She landed numerous commercial ads as well as roles in warehouse 13, The Adventures Of Napkin Man, Robocop, Heroes Reborn, Make It Pop and According To Kids. 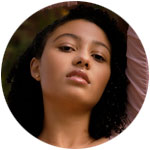 "BE YOURSELF AND SHINE YOUR LIGHT"

I started modeling at three months old and because of that, I became very comfortable in front of the camera but I was about four years old when I shot my first commercial. That’s when I knew I wanted to do it.

It would definitely be “You Be You.” I feel that everyone is unique in their own way and that they should never try to change or diminish their light to make somebody else feel better about themselves.

My favorite part is that I can play with different people without straying too far from myself. I really enjoy playing the role of a different character and then build upon them as if I were her herself.

Most artists say that through their art they learn more about themselves, heal, in which aspects has your journey helped you?

It has allowed me to develop so much more confidence. I feel that kids generally are shyer and introverted whereas acting really helped me come out of my shell.

What does your acting mean to you?

To me, acting isn’t just a hobby or a means of self expression; it’s a way to experience the world from different points of view.

I love Zendaya, I grew up watching her shows and like her, I am also biracial, so I related to her immediately. Also, my mom, because she not only owns her own business, but is also an actor. She is always talking to me, preparing me, she is with me on set looking after me and it’s nice having someone I can relate to and talk to on a much more personal level when it comes to acting.

If there is one thing I could say that my mom has done for me, is that she has taught me to be humble and to treat everyone with respect.

If you weren’t acting, what would you be doing?

I would continue to focus on school because my back up plan is to be a lawyer, spending more time with my sister Chanél and my friends and having more community hours done for high school.

I think that there are more opportunities now. With so many film and TV being filmed here in my own backyard it’s easy to see why Toronto is considered Hollywood North.

Also, for me personally, there are more and more shows that are targeting my age group, teens, which is great for me.

It would be to go do my work and come back to my family.  As I grow older, I want to have a good balance between work and home.

On November 11, Apple TV’s Circuit Breakers is airing which is a futuristic anthology which tackles children’s issues through a sci-fi lens

Do you want to know more about Aaliyah Cinello ? You can find some projects below.