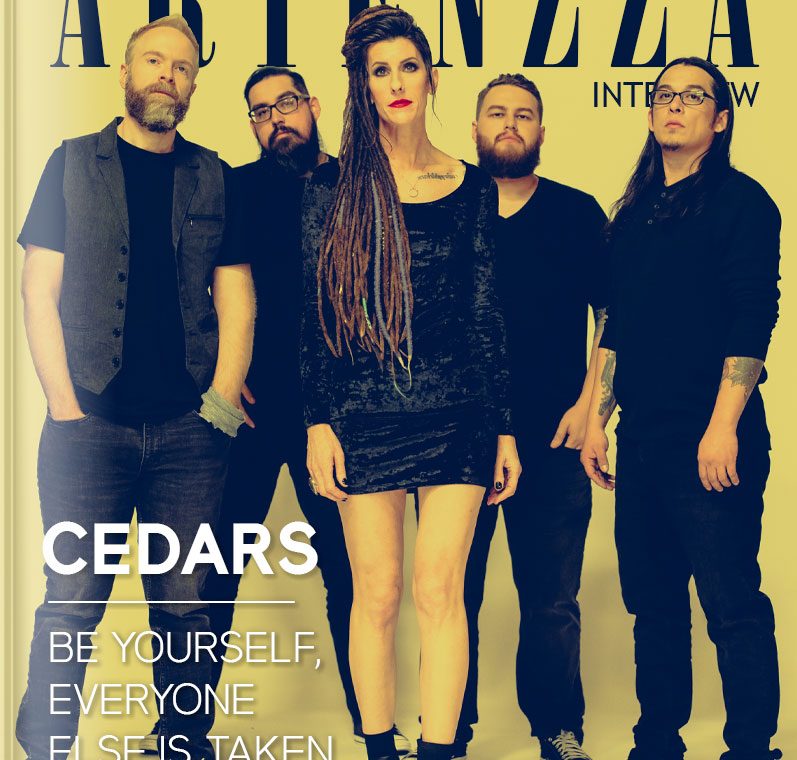 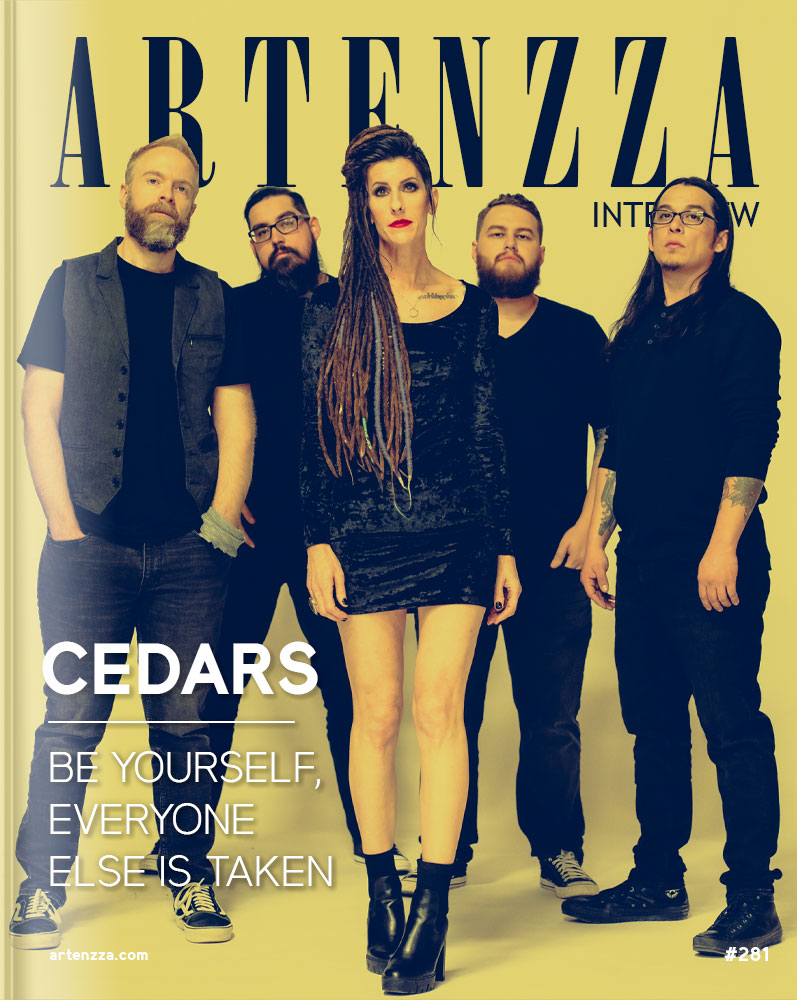 Cedars is more than just a band. It is a vision of community; a community dedicated to the idea that beauty will save the world. Led by Sandeigh Kennedy and Drew Heaton, Cedars stretches beyond the boundaries of a solitary genre, drawing from a wide range of influences. 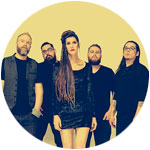 "Be yourself, everyone else is taken"

I think all of us pretty much fell in love with music as kids.

Be yourself, everyone else is taken. (OR Sex, Death & Rock-n-Roll.)

The collaboration. There’s such a sense of accomplishment when we create something together. Everyone bringing part of themselves to the table. It’s always more challenging, but the result is always more authentic and rich.

When Drew & Sandeigh write the songs – they create a skeleton and soul. It’s like a map. Then everyone continues to add pieces until the song or video becomes its own entity.

Wow. Where to start? I think through creating together, we’ve collectively healed a lot of personal trauma – everything from sexual assault and abuse to addiction and deconstruction. Our band is a family, so there’s a lot of trust present. Because of that, together we’ve used music and visual storytelling to reframe and transmute a lot of difficult things.

What does your art mean to you? I think it’s a container for the amazing community we’ve built. It’s the thing that drew us all together and it keeps us together. It’s been a vehicle for personal growth and change, as well as a way to say so many of the things that we can’t or won’t. Music is magical that way. It’s also a platform to point to injustice.

The landscape of music has changed so much in the last decade and certainly in the last 2 years. I think social media, for better or worse, has given new artists a way to connect with people even if distance is an issue or resources aren’t available, That feels like a win for independent artists for sure.

To create with our band 24/7! To have the opportunity to share music with people all over the globe.

We’ve got a few new singles coming out between now and the end of the year as well as a full-length album currently in the works! Also plans to shoot and release a couple new music videos.

We’ll be releasing one of them June 17th for our song, Funeral Dress.

Lots of touring and live shows…hope to see y’all on the road or online.

Do you want to know more about Cedars? You can find some projects below.