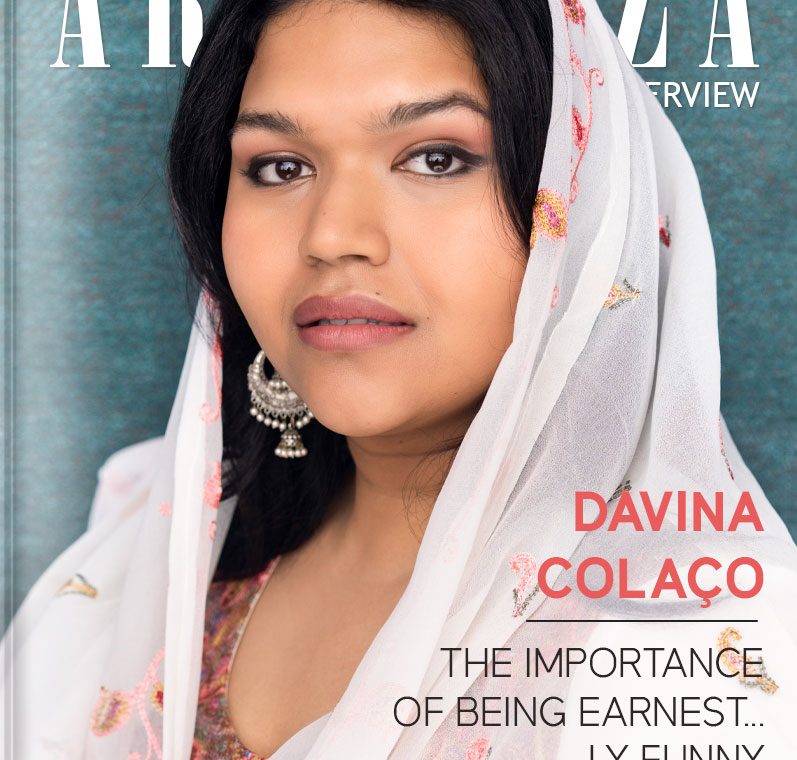 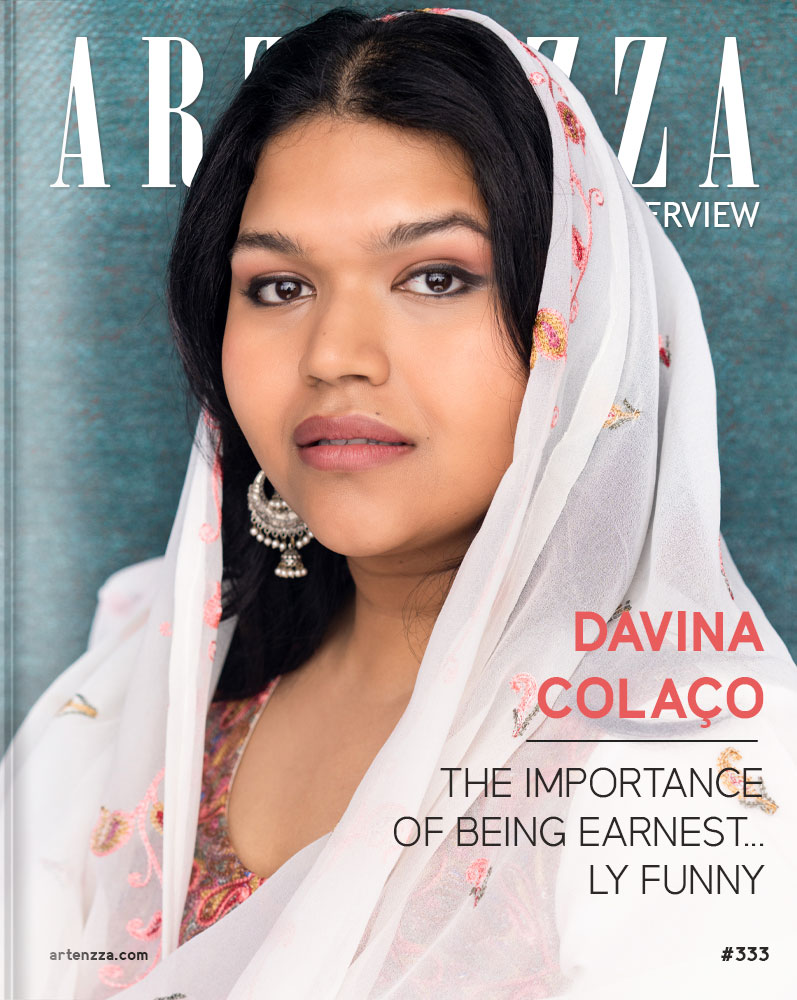 Davina Colaço is a Dubai-born actress of Indian descent. A dancer, a baker and somewhat of a candlestick maker, Davina also has an uncanny ear for various accents. Her first big debut on stage was for Hairspray in DUCTAC Dubai 2010. 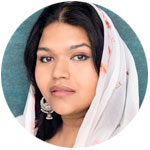 "THE IMPORTANCE OF BEING EARNEST..LY FUNNY"

I’ve always been a storyteller. I find it thrilling to be able to inform, entertain and transport an audience. However, acting was the form I found to be most, albeit selfishly, fulfilling when it came to my own childlike fantasies and so it’s stuck with me ever since.

Aside from the obvious ‘playing pretend’ factor, I absolutely love all the research work. It’s broadened my perspective in life, and I find that I’m given reasons to discover information I would have not organically crossed paths with. Whether it’s general knowledge, art, or history, I’m always learning something new.

Personally, I don’t believe in using a role as therapy as it can end badly. A warning I have given myself after sitting through some disastrous scene studies in class is, ‘”Don’t undo what can’t be redone.” I like to keep in mind that at the end of the day, it is a professional job, and I can’t be taking advantage of an entire production depending on me to deliver- to work through my personal issues. It’s careless and dangerous.

So if not the craft itself, then the pursuit of it has taught me many things. Patience and humility come to mind at first. I have had to confront myself many times before accepting that I must embrace this path as a whole and not cherry-pick and whine when things don’t go my way. Now, I can’t imagine giving up on doing what I enjoy simply because my version of success hasn’t met outsider’s opinions. The slogging has shaped me and I wouldn’t forfeit it for anything.

Naturally I had been tempted to fall for the whole “pick a realistic path” shtick. Briefly, I was sincere in my commitment to finding a traditional career and would have probably done alright in it… but somehow it felt like I was betraying the kid in me who wanted to give it a shot. It can be draining to hide and deny your true self, and the liberation I feel now is what acting means to me.

I love debating and investigating- so anything to challenge me in those aspects would be thoroughly satisfying.

How important is finding the right storytellers to work with in Los Angeles?

I was told a rather bitter truth in one of my college classes- ‘One’s personal taste doesn’t always match one’s ability.’ It’s a hard pill to swallow when starting out, but it’s served me well knowing it sooner than later. It completely rid me of all delusions. I wholly value the dedication it takes to arrive at the level of the works that we consume and admire at present. It helped me push on rather than flake on my dreams. I am drawn to such likeminded people. People who don’t just flock to the city and then flee when the fairy godmother doesn’t validate their delusions overnight.

Who are some of those people?

I am lucky to say that my friends at Witty Production certainly get it. Michael Stinnett, Parker Smith, Garrett Hoffmann, Dima Shorin and Monica Seagle are simply amazing at what they do. They have a brilliant camaraderie on and off set- and their friendship strongly compliments their talents. I admire how they’ve been able to stick together and bypass anything that could have deterred them from growing Witty Productions to what it is today. It also speaks to a greater commitment of changing the culture of ‘suits versus artists’. Here, they’ve managed to grow a business and stay on par with their creative goals.

Most recently they did The Lost Archives of the Night Rider which just blew me away yet again. People tend to assume that producing comedy is easy, but it takes a lot- it’s not just writing jokes. It takes a special kind of talent to get laughs but also carry nuances of a greater social commentary. So, it truly is a bonus that I get to be a fan and friend and as of our upcoming project together, a coworker!

Ahh. To be able to do it full time, and sustainably, I have to embrace the business side of things. That’s the compromise that I would gladly wish to omit.

Who are some of your idols?

In the vein of chasing an idyllic life as an actor, I truly admire Rajiv Surendra. He’s such a dynamic person who really seems to know how lemonade is made, along with some other remarkable craftsman skills. I can only hope of coming close to that level of wholesomeness.

With Witty Productions, I have Where the Flower lays. I think I need a good laugh after these past two years and so I’m more than pleased to say, do, and play in whatever wacky things they have lined up.