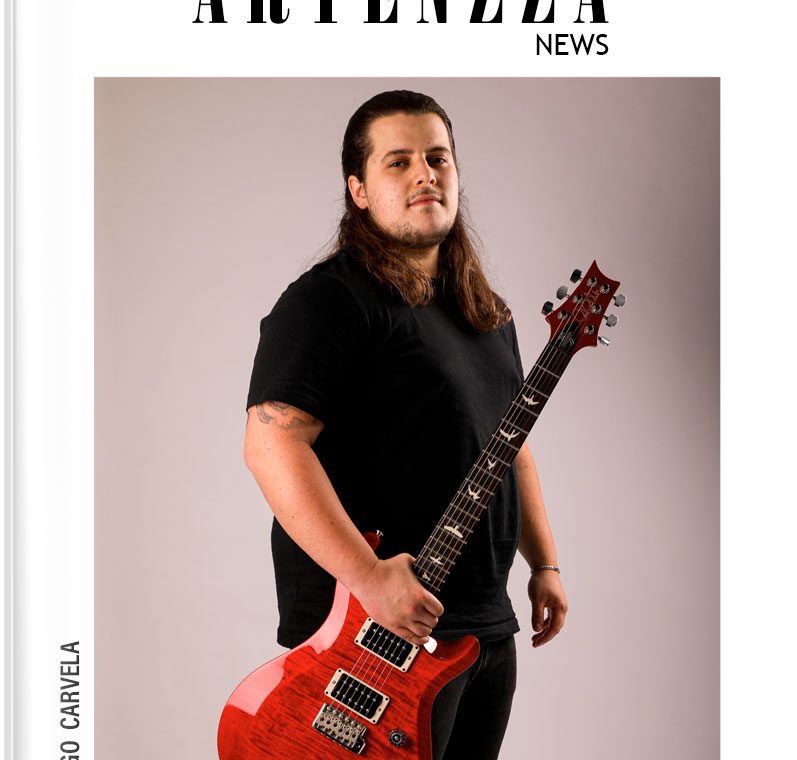 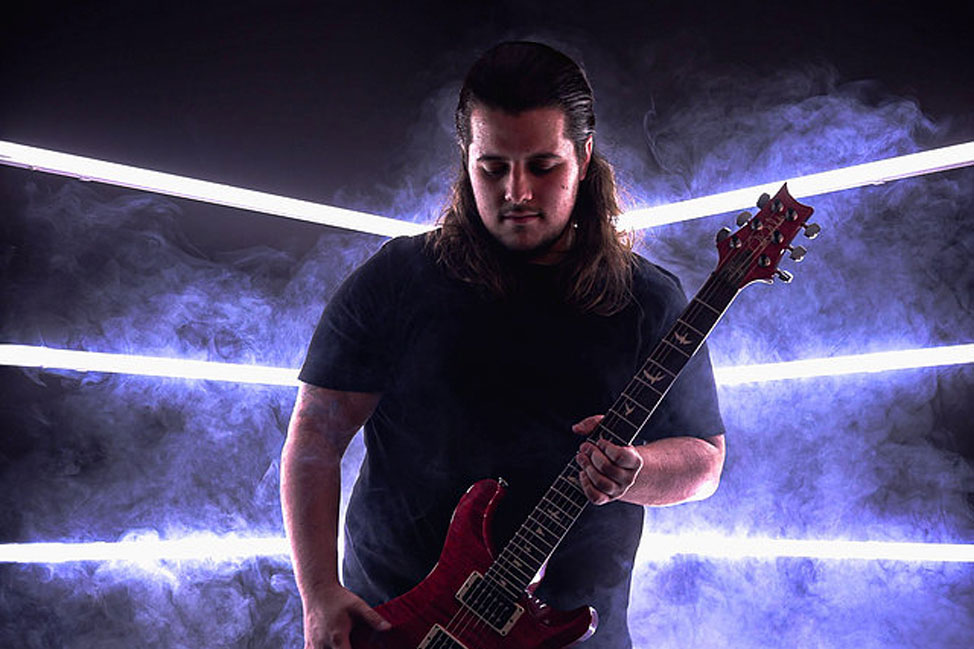 Diogo Carvela was born in Lisbon, Portugal in 2001 and started playing the guitar at age 10.

Rockschool certified as a Rock Musician with distintion, also has a degree in Jazz & Modern Music on Lusiada University of Lisbon.

Besides being a professional musician on several projects and works with many artists (Studio and Live performances), he is a guitar teacher graduated in Rock, Jazz & Modern Music.

Inspired by different music styles such as Rock, Fusion, Jazz and Blues which makes him a very versatile musician, composer and producer who has been working and collaborating with several brands.

Inspired by styles such as fusion and rock, he is already a very complete young guitarist with a promising career ahead of him, with his strong presence on social media he already has about 25k followers. On his social media we can see many original guitar covers, guitar lessons and reviews of various products.
He also says that the next step will be to work with a guitar brand, which he says could happen very soon.

Recently released a version of the official song from the Game of Thrones series in acoustic format available on all digital platforms. 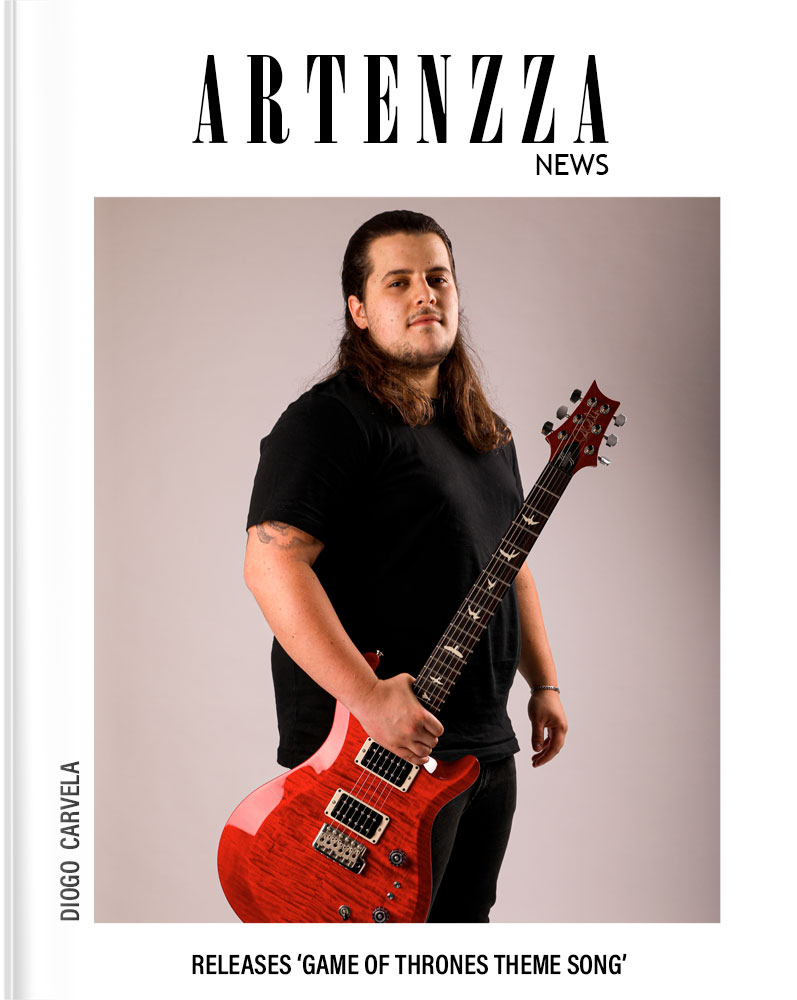 The recording process of the Game of Thrones theme song (acoustic) was something very natural, together with his friend Francisco Nilo from Nilo Group they started to explore ideas around the original Game of Thrones theme song and as they were advancing in the process of composition and production they were deconstructing ideas of the original song, building new ideas and adding other parts so that their version was unique and special.

The process of recording the video clip was equally extraordinary, it was shot on a beach at the edge of Sintra in Portugal, directed by the great Videographer Diogo Quaresma.

This way everything in this acoustic version was natural, from recording the song in the studio to the videoclip, which made the Game of Thrones theme song (acoustic) different from anything that has been done so far.” 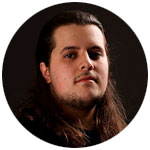