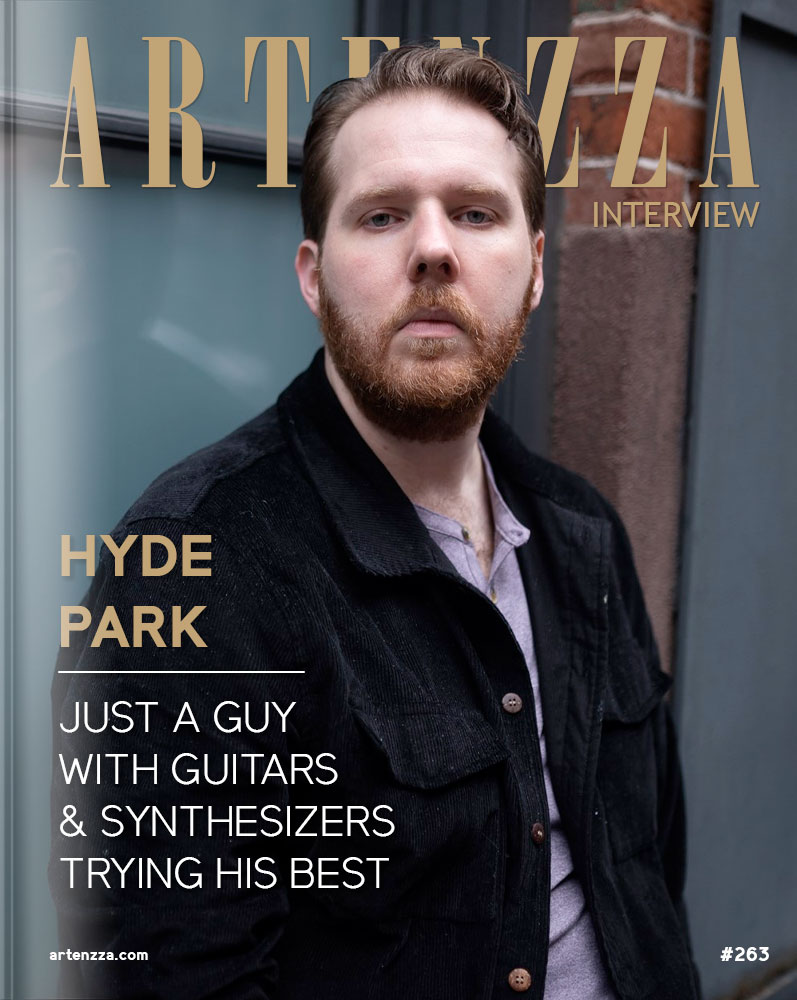 The just released EP from Hyde Park (aka Nick Stevens) is perhaps arriving at the best possible time. In a world where the pandemic has tested even the strongest relationships, This is Just a Simple Song offers a looking glass for anyone seeking to make sense of the most turbulent times in their lives and learn how to adjust accordingly.

As Hyde Park, Stevens draws from a diverse set of influences such as David Gray, Belle and Sebastian, The Magnetic Fields, and Nick Drake to create a seamless blend of folk, pop, and electronica paired with a concise, heartfelt lyrical style that unveils new layers with each new listen. 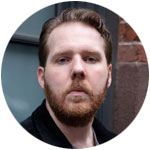 "Just a guy with guitars and synthesizers trying his best"

I’ve been performing since I was eight years old, mostly as a stage performer. In college I was frustrated with the lack of opportunities to perform as an actor, and turned to songwriting as chance to forge my own path and create my own opportunities.

Just a guy with guitars and synthesizers trying his best.

Performing live. As much as I enjoy the end result of the writing and production process, it’s a difficult process and takes a lot out of me. I think it was Matt Berninger from The National (though I can’t be certain) who said that said sometimes songwriting is the equivalent to drawing small drops of blood from your head. That nails the feeling for me.

When I’m performing, it’s an opportunity for the music to be a conversation as opposed to a lecture, and there’s nothing better than that for me.

My music has really helped me to become more vulnerable and more comfortable with who I am. When I first started writing, I was reticent to include anything in my songs that could be perceived as a reflection of me for fear of someone not liking what they saw.

I quickly realized that it’s very difficult for a song to be “good” or have any type of emotional resonance unless there’s some kernel of truth about the writer. Once I learned how to be a little more open and vulnerable in my lyrics, the songs flowed more naturally. I always try to remind myself that it’s ok to wear your heart on your sleeve when writing, or else there’s nothing really there for someone to relate to when listening.

It gives me an opportunity and a platform to express myself, which is not something I take for granted. I love being able to explore concepts and ideas that are interesting to me and experiment without pressure.

I have so many! David Gray, Nick Drake, Belle and Sebastian, The National, The Mountain Goats, Phil Collins, Peter Gabriel, David Byrne are some of the more prevalent influences and idols.

I’d almost certainly be trying to make a living as a stage actor. The thought of constant auditions scares the hell out of me, though.

I would say there are so many more opportunities. It’s a difficult road for sure, but there are so many avenues that musicians can pursue to get their music heard and performed. Particularly in the last few years with the advent of platforms that allow musicians to get their music easily on streaming services it’s become much easier to have opportunities to release and promote music.

One of the great things about art is that it should never be a capped market. People are always looking for new art to consume, and there’s plenty of opportunity to get it to them.

Having the resources available to focus solely on my music as a career. It can be stressful sometimes balancing my artistic endeavors with other priorities, and the process of writing and performing isn’t always the joy that I would hope it would be as a result.

I just released my EP “This is Just a Simple Song” this past February, so my focus right now is playing as many shows as I can. I’m starting work on a full length album about the world of art robberies that will hopefully be done by the end of the year.

Do you want to know more about Hyde Park? You can find some projects below.