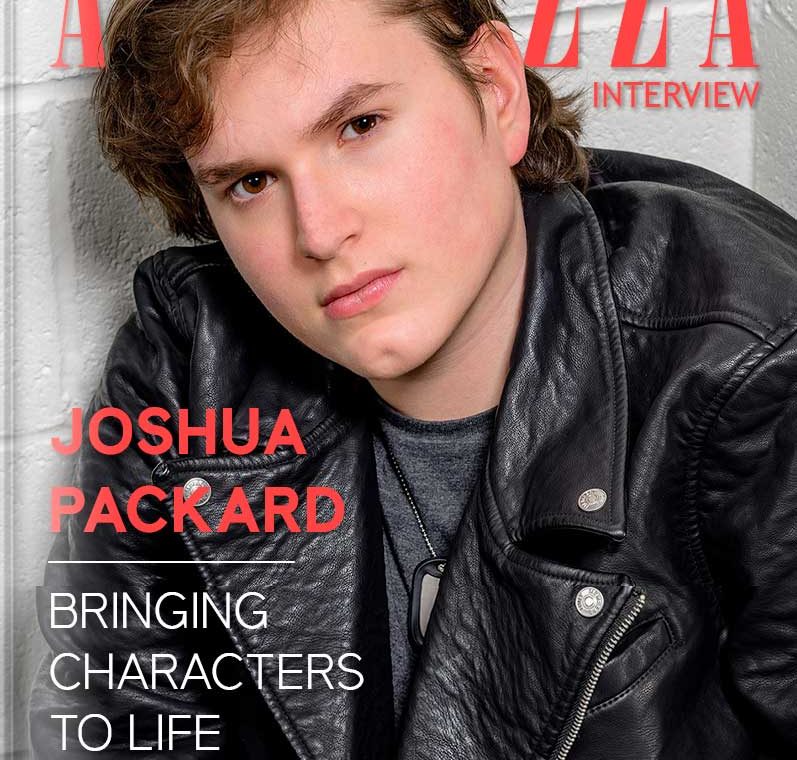 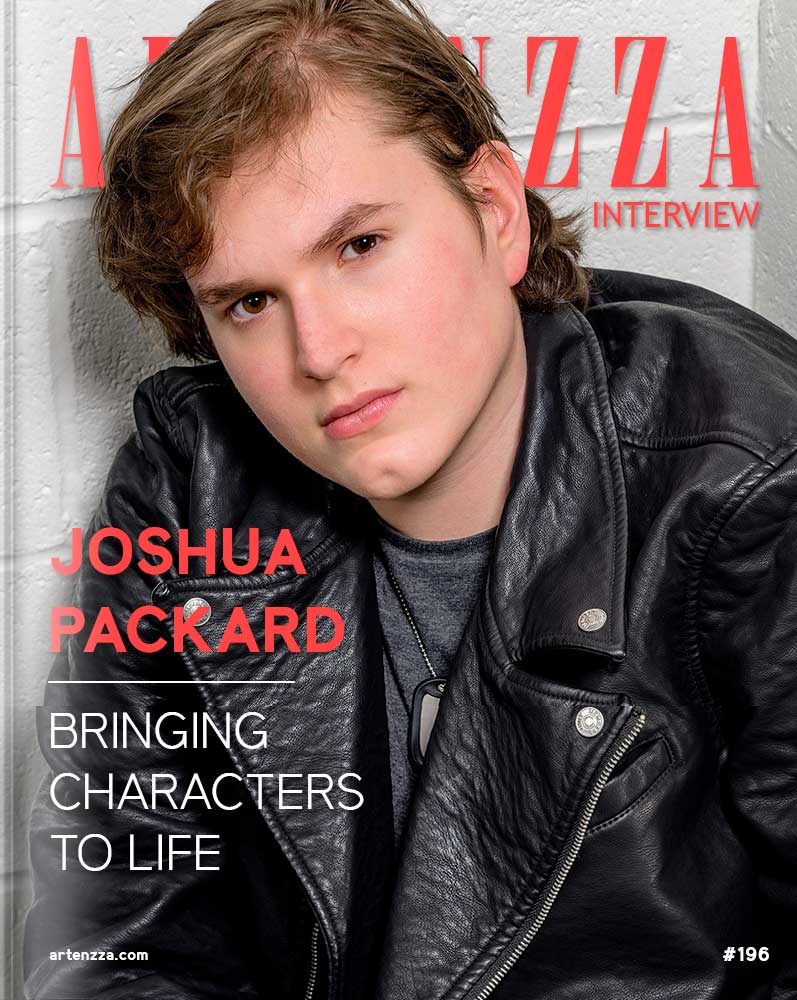 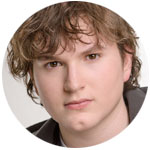 I have loved movies since I was very little. I used to take my portable DVD player and pile of movies with me everywhere and rewind my favorite scenes over and over. When I was in 4th grade in my school’s production of Lion King Jr, I realized acting was something I wanted to do and not just watch other people do it.

About a year later I was on a news segment for an art class and being on TV was so exciting that I wanted to keep doing on camera work more than stage but I like both very much.

I love getting to play different characters for each project and learning from the directors. I also enjoy meeting new people and watching the crews work.

There are so many people involved in each production and I just enjoy being a part of it all.

Most artists say that through their art they learn more about themselves. In which aspects has music helped you?

Music is awesome and I enjoying singing but mostly just in the shower… Music has helped me through tough times at school because I just listen and it takes me somewhere else and eases my mind.

I really like older music like Johnny Cash and Frank Sinatra. That is what I have been listening to and singing along to the most lately.

I love movies and acting because actors used to keep me company when I was younger when I would watch them over and over and that is what I want to do for others. They still do keep me company but I look at them differently now since I have started acting. I watch and try to learn from the good and the bad.

It means a lot to me to be part of that world and I hope to get more involved by getting a big fun project to work on.

So many… my favorite is Robin Williams (RIP) I love all his work. Alan Tudyk is so talented so he’s also top of my list. My list is quite long but mostly it is comedic actors. Here are a few others: Adam Sandler, Skyler Gisondo, Danny DeVito, Allison Janney and Neil Patrick Harris. I could go on and on.

That is tough… I love collecting rocks and fossils so maybe something to do with geology or archeology. I also love the ocean though it is a bit scary too.

There are a lot of opportunities because there are so many more new streaming services which is great. A lot of new content is being made.

The bad part is a lot of them focus more on how many followers you have more than if you are a talented actor/dancer/singer. They just care about influencers getting people to watch their shows and it was not like that before. On that note, please follow me on IG!

I would ideally love to get a lot of roles even if they are smaller ones but just be working all the time. Keeping busy on different projects would make me very happy. I would like to be that face you just recognize from so many different roles.

Do you want to know more about Joshua Packard? You can find some projects below.