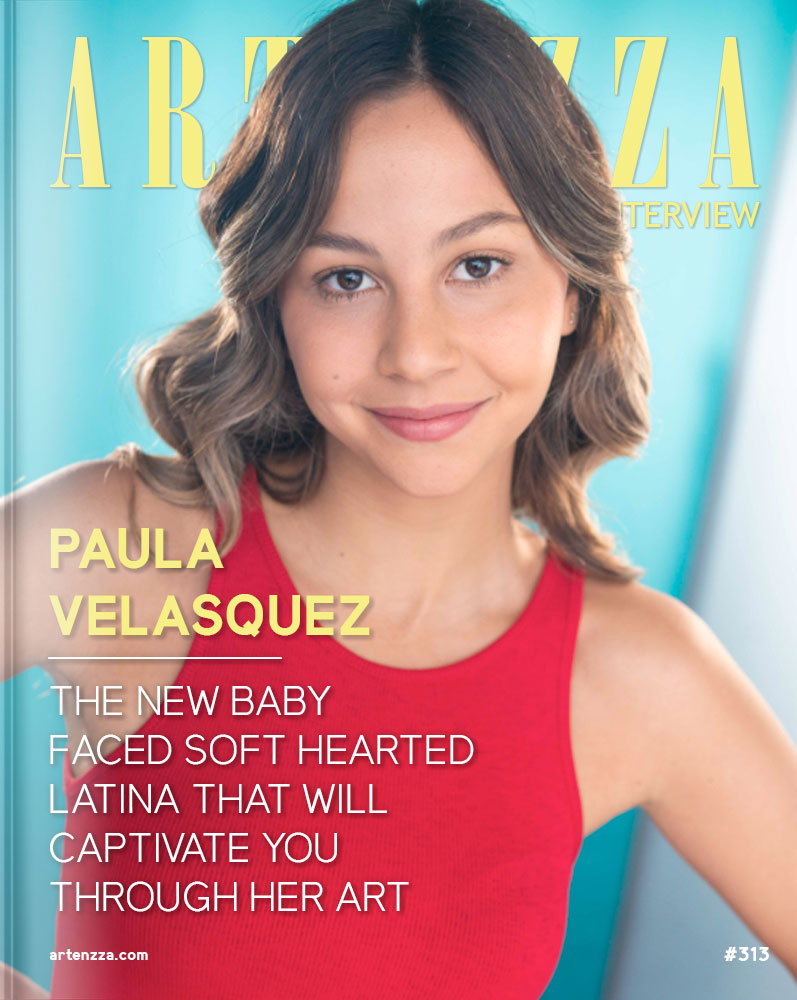 Paula Velasquez was born in Venezuela, in a small town called Maracaibo, but moved to Mexico when she was seven years old, which is when she found her love for acting. She began her journey in entertainment as a professional dancer and soon after got the acting bug.

From theatre productions in Mexico City to the big screen in Hollywood, Paula went onto study musical theater and Acting for Film, ahead of her move to Los Angeles to obtain her Bachelor of Fine Arts at the prestigious New York Film Academy. 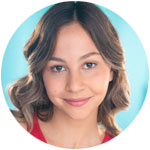 When I was seven, I moved to Mexico City and started doing theater there, I completely fell in love with it. The feeling of being on stage portraying a character was unmatched. I loved playing around with my characters, it made me feel so free and let me explore this creative sides of myself even more.

There are so many things about acting that I love, but what really moves me so much about this career is that you get to make people feel so much with your vulnerability as an actor.

I remember specifically the movie “Eat, Pray, Love” and the feeling of connecting with a character so much that it impacts your life, it is such a beautiful feeling.

Also, being able to be as vulnerable as you want to be is so therapeutic and it makes great, raw performances better.

Definitely acting has been extremely therapeutic and has helped me a lot to dig more in deep within myself that I am more aware of certain circumstances, or traumas and it has been a way of releasing and heal certain injuries. It is very much like psychology, it helps you understand yourself and others in another level.

It means feeling, vulnerability, connection. It is a genuine human connection.

I would definitely study more about human behavior. Probably study psychology and get more in depth about the self.

I definitely consider that nowadays the industry is more open and has more opportunities for new artists and also more inclusive towards everyone which makes it more open for people starting out in the industry.

Being able to work in as many projects as I am capable to handle, travel the world doing projects and being able to direct and write my own projects too.

I am currently working on a web series called “The Feminine Side” and another short film. My debut feature film that I was in is coming out this year along with two short films that mean a lot to me.